In the land of giants…

Siberian taimen, the ancient, oversized cousins of Pacific salmon, still reign in a remote kingdom of undisturbed rivers in the Russian Far East.

Roughly half of these watersheds are beyond the reach of civilization, buffered by roadless wilderness that has, for now, survived illegal poaching and logging. “River Tigers,” a documentary we produced in collaboration with Wild Salmon Center and Maser Films, puts you on an old MI-8 Soviet helicopter to this remote landscape.

The film follows a team of adventuring fishermen to the Tugur River, the crown jewel of taimen strongholds, but one nonetheless under threat. American conservationist Guido Rahr, explorer-scientist Mikhail “Misha” Skopets, and Russian industrial magnate Alexander Abramov converge on the river in an attempt to unlock its mysteries, to find the elusive fish, and figure out a way to protect this singular place.

“River Tigers” is about the passions and the unlikely friendships that drive conservation in this last frontier.

It’s a trip to one of the last truly wild places on Earth.

And it’s all about the thrill of the hunt. 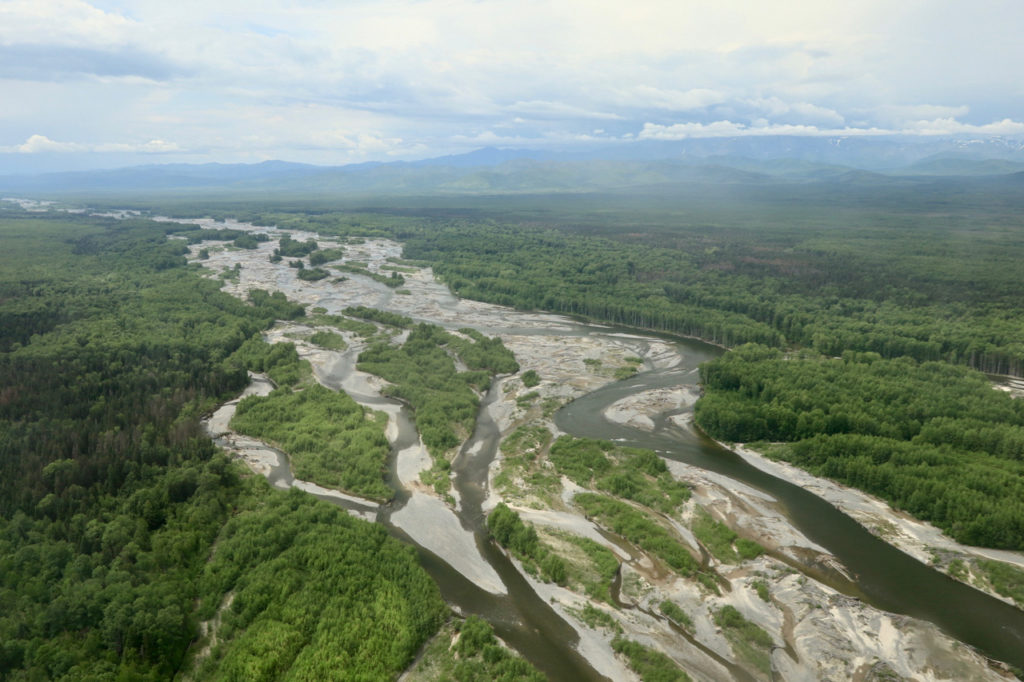 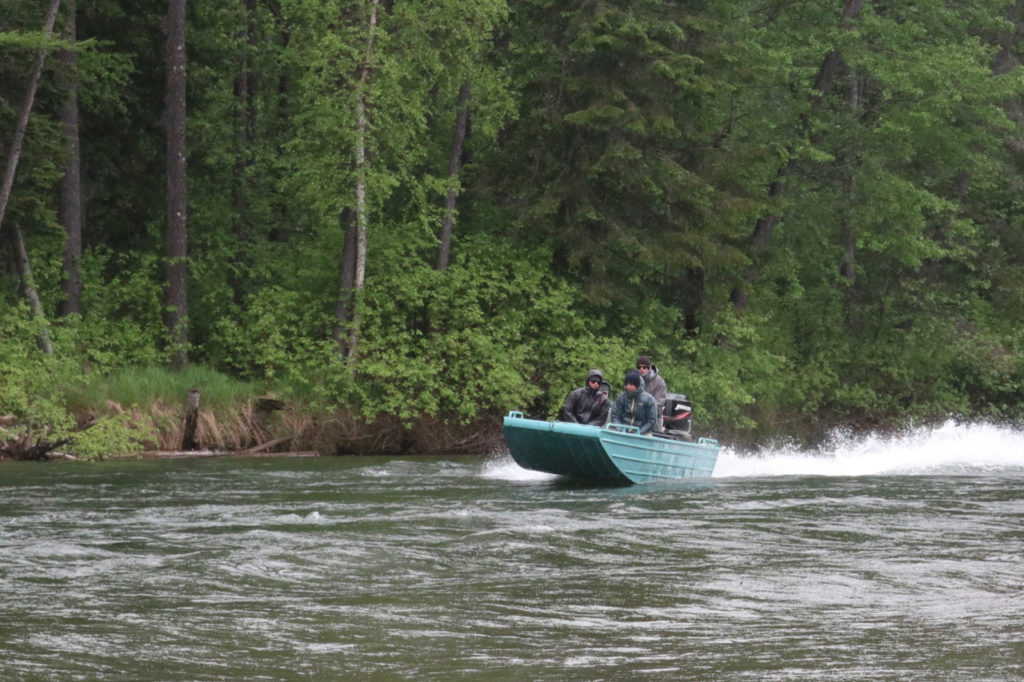 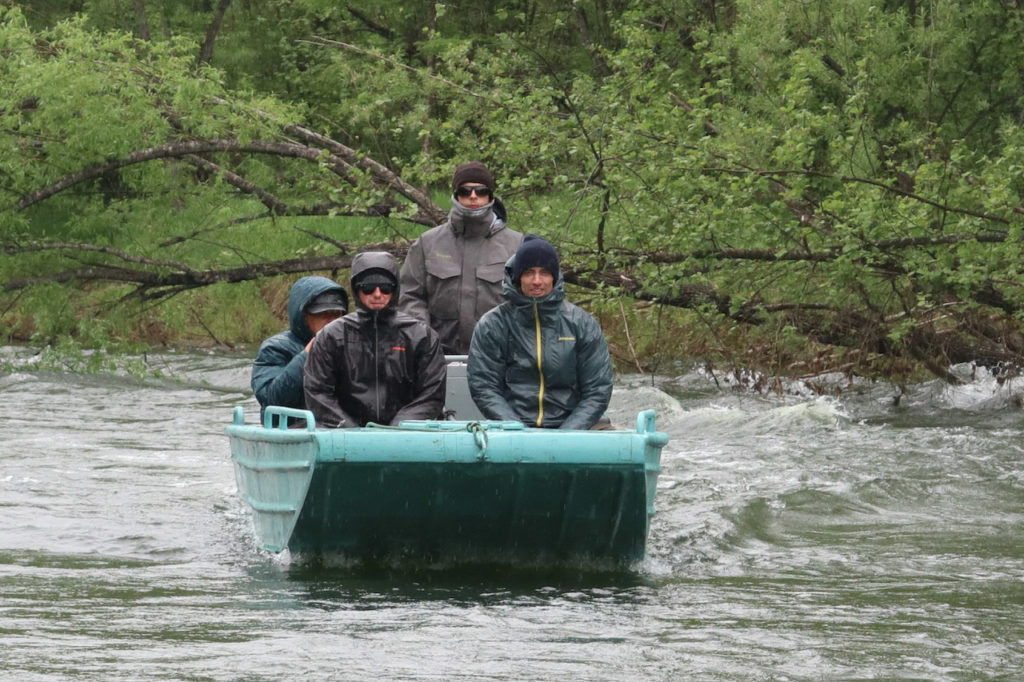 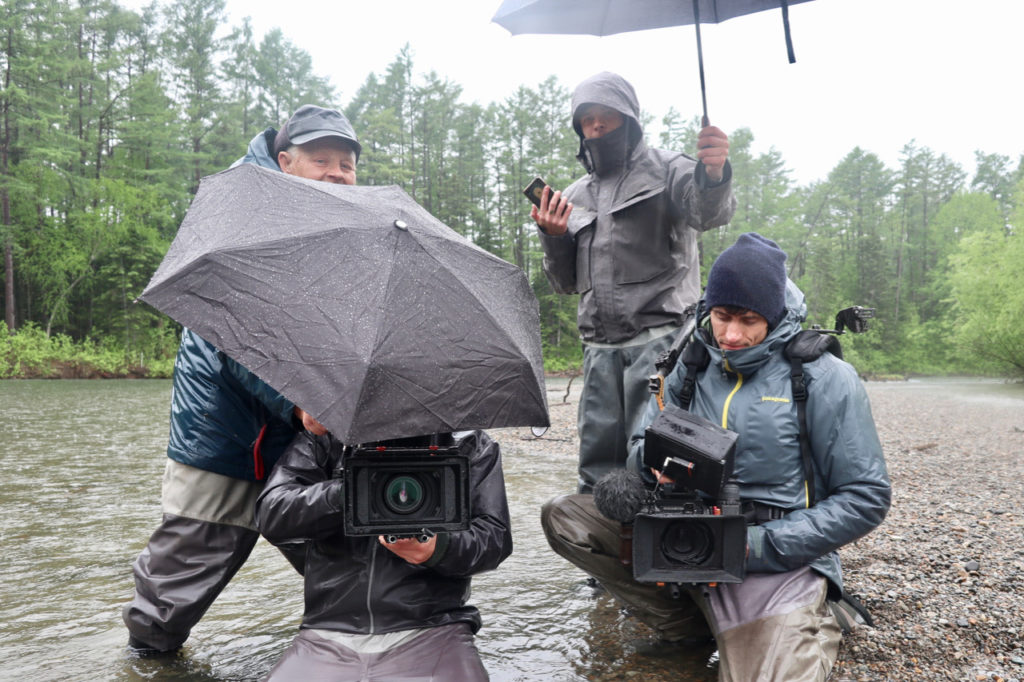 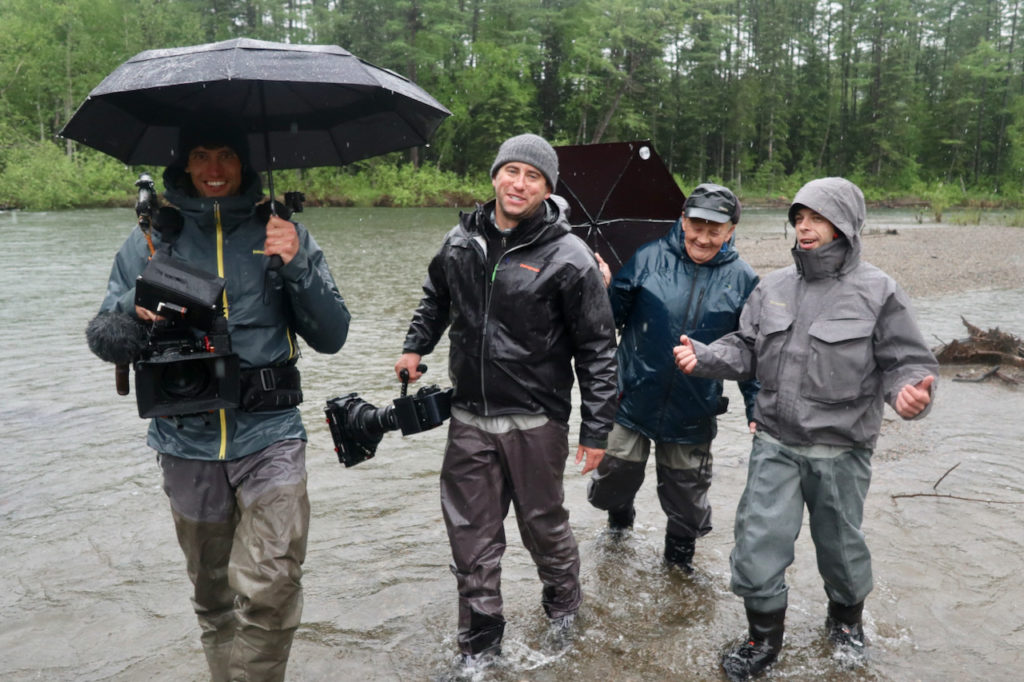 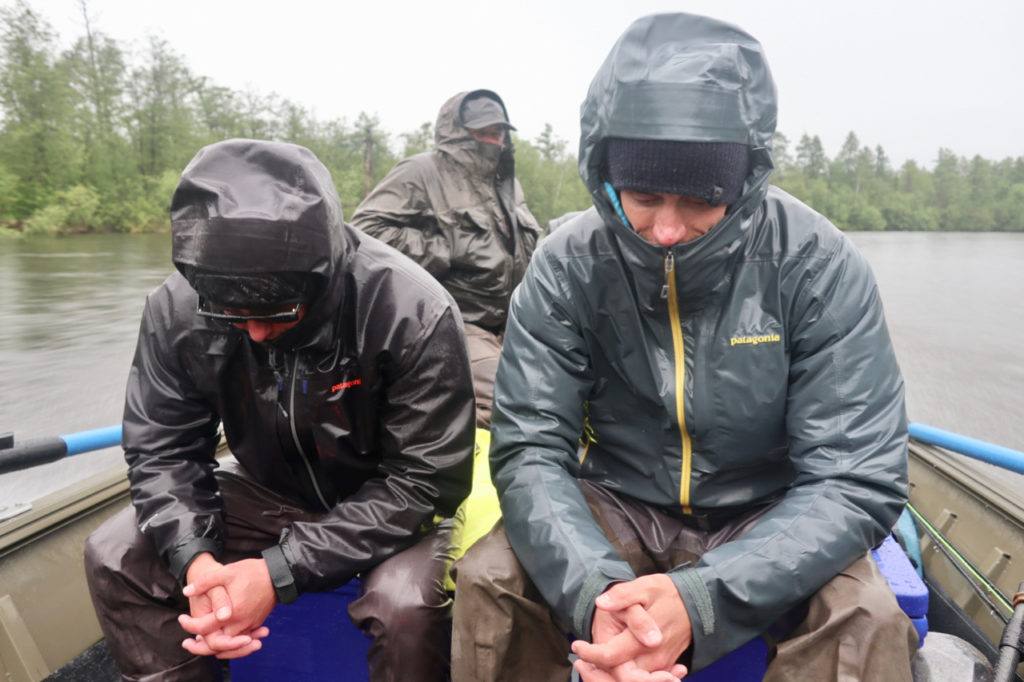 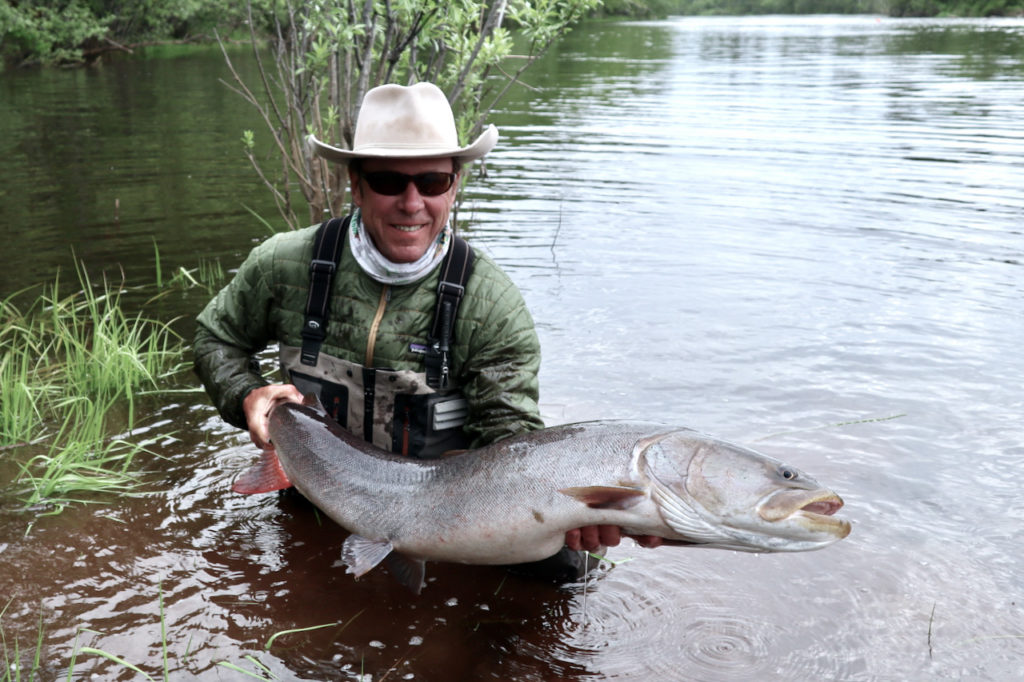 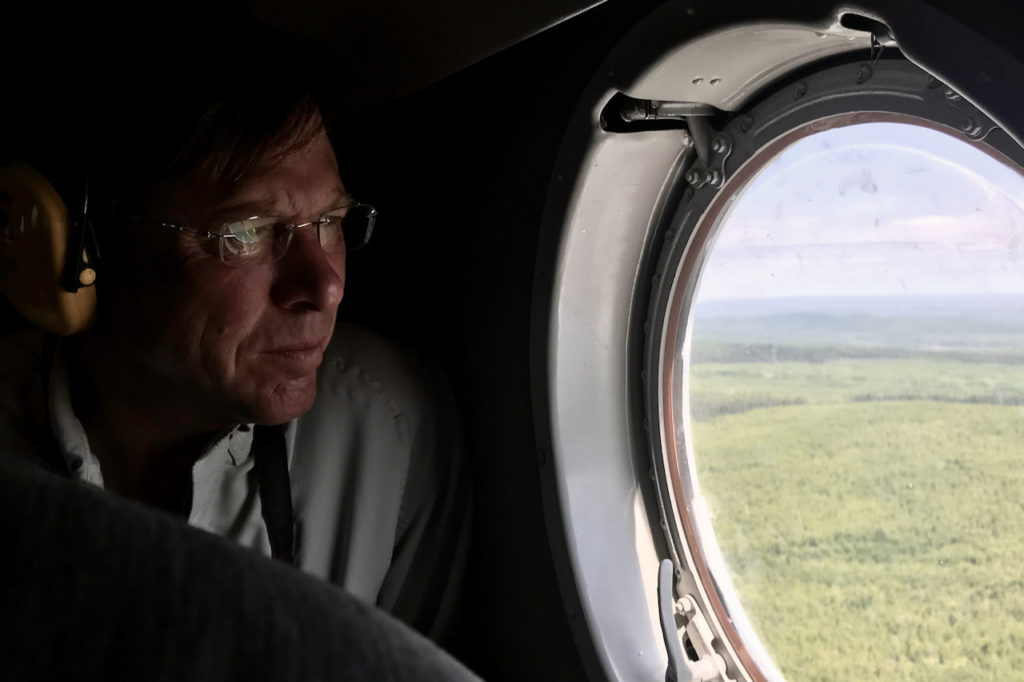 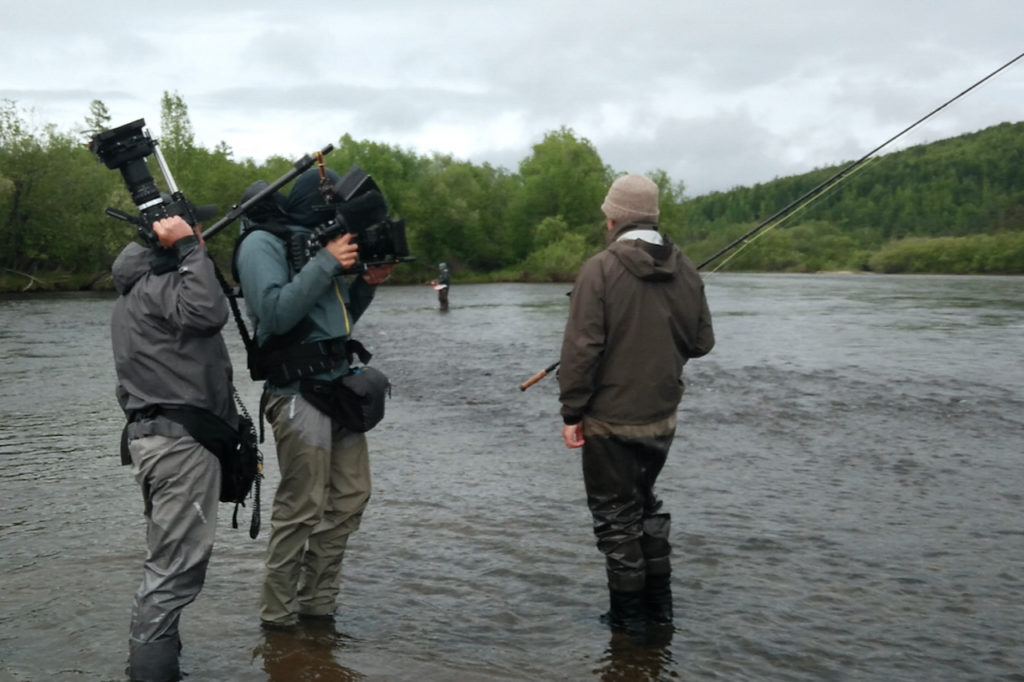 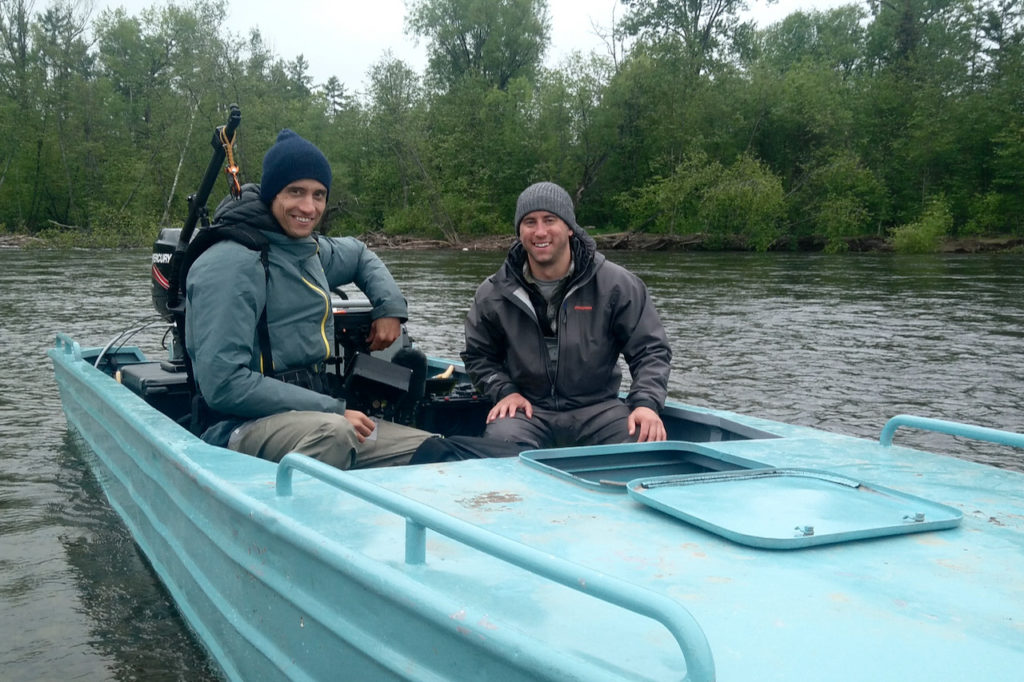 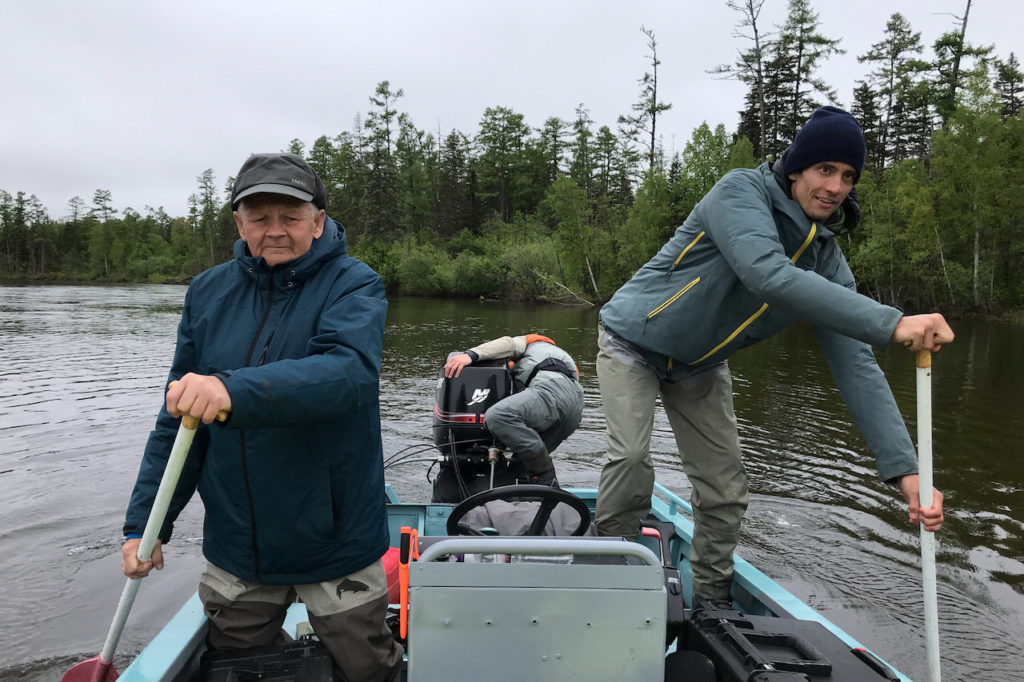 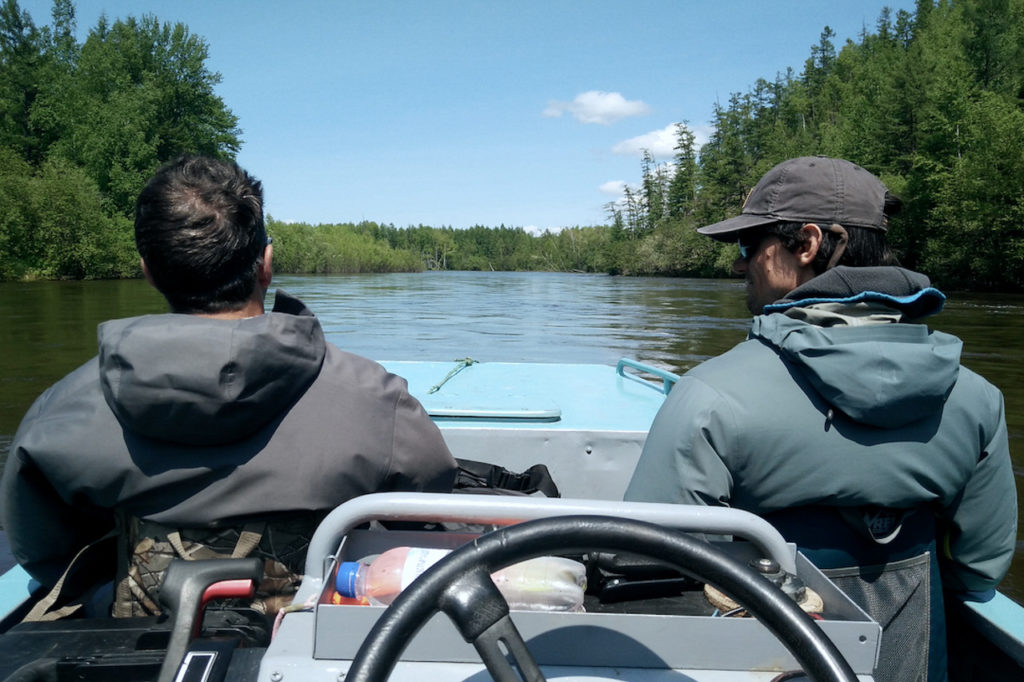 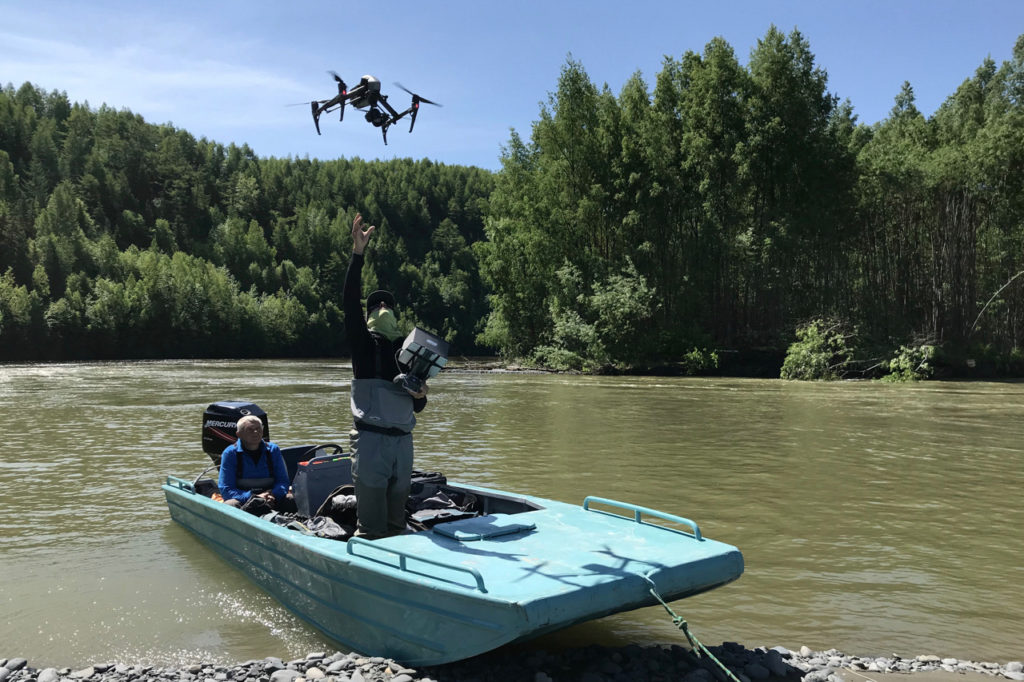 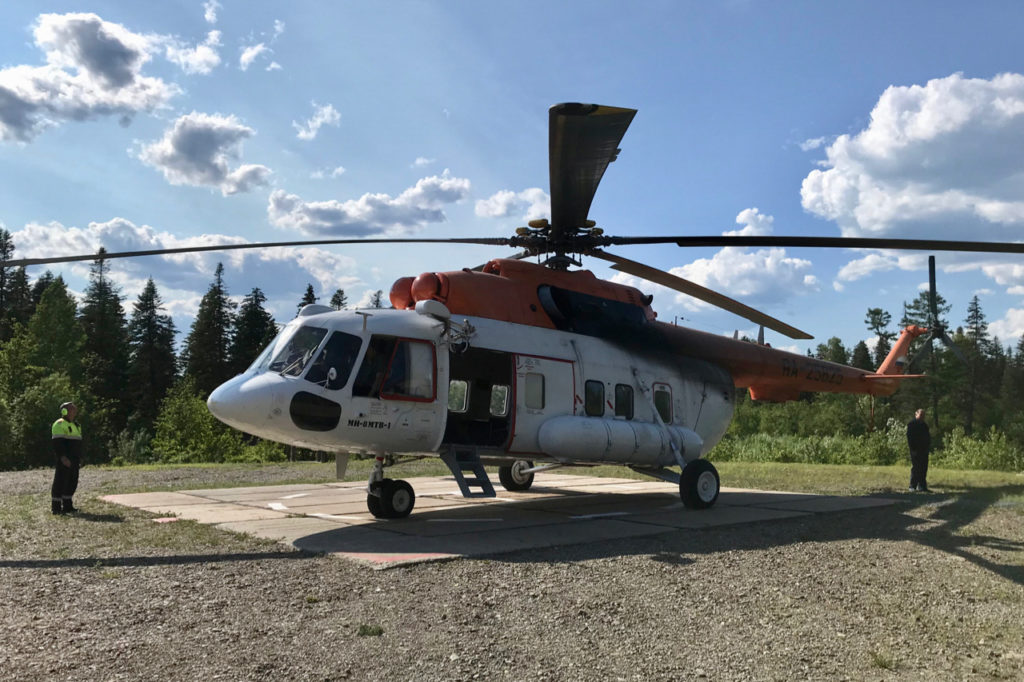