There’s a man. There’s a river. The man must adapt to the river; the river never adapts to the man.

While most of us are in our REM cycle, the alarm clock’s fateful battle cry still on the far horizon, Patrick Jaeger is already well into his day. 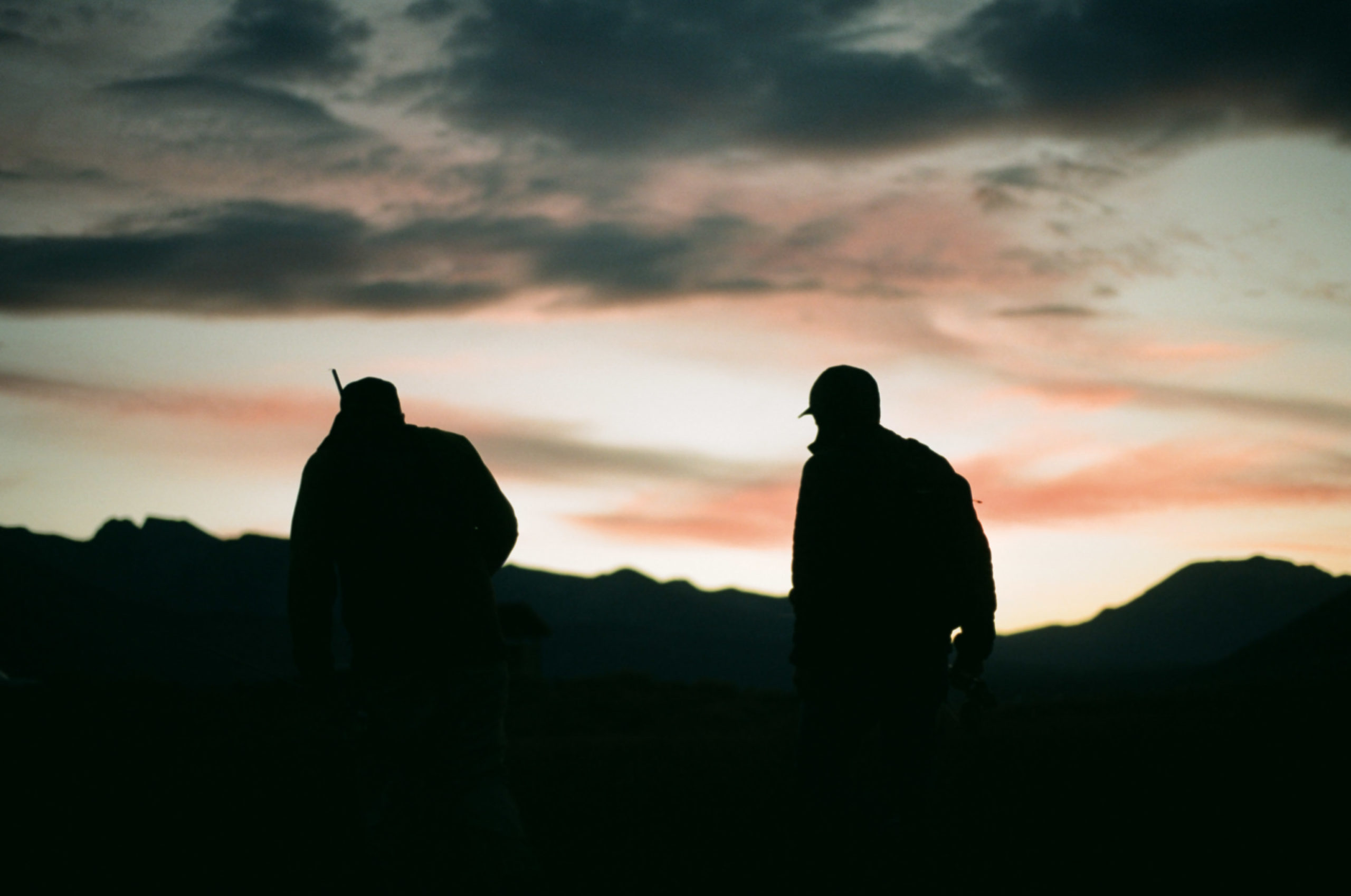 Yonder crossed paths with Pat some years back, when he served as a guide on a fishing trip in Bishop, California. I had heard about Pat from Adam (Yonder Founder) and he talked about him in glowing terms.”You gotta meet this guy, I think you’d like what he has to say.” He described him as this zen like guy who has a bit of Callifornia surfer twang and often poetic way of talking. So down to Weed, CA we went, with just the basics, an Alexa Mini and a backpack of lenses to hang out with Pat and step into his world for few days and see what we could make of it.

A licensed fly fishing guide with an affinity for adventure, the San Diego native and father-of-two has spent the last 22 years discovering sacred waters, unlocking his fellow fishermen’s (beginners and pros, alike) inner angler, and hooking big fish along the way. In other words, he’s a bonafide fishing sensei. 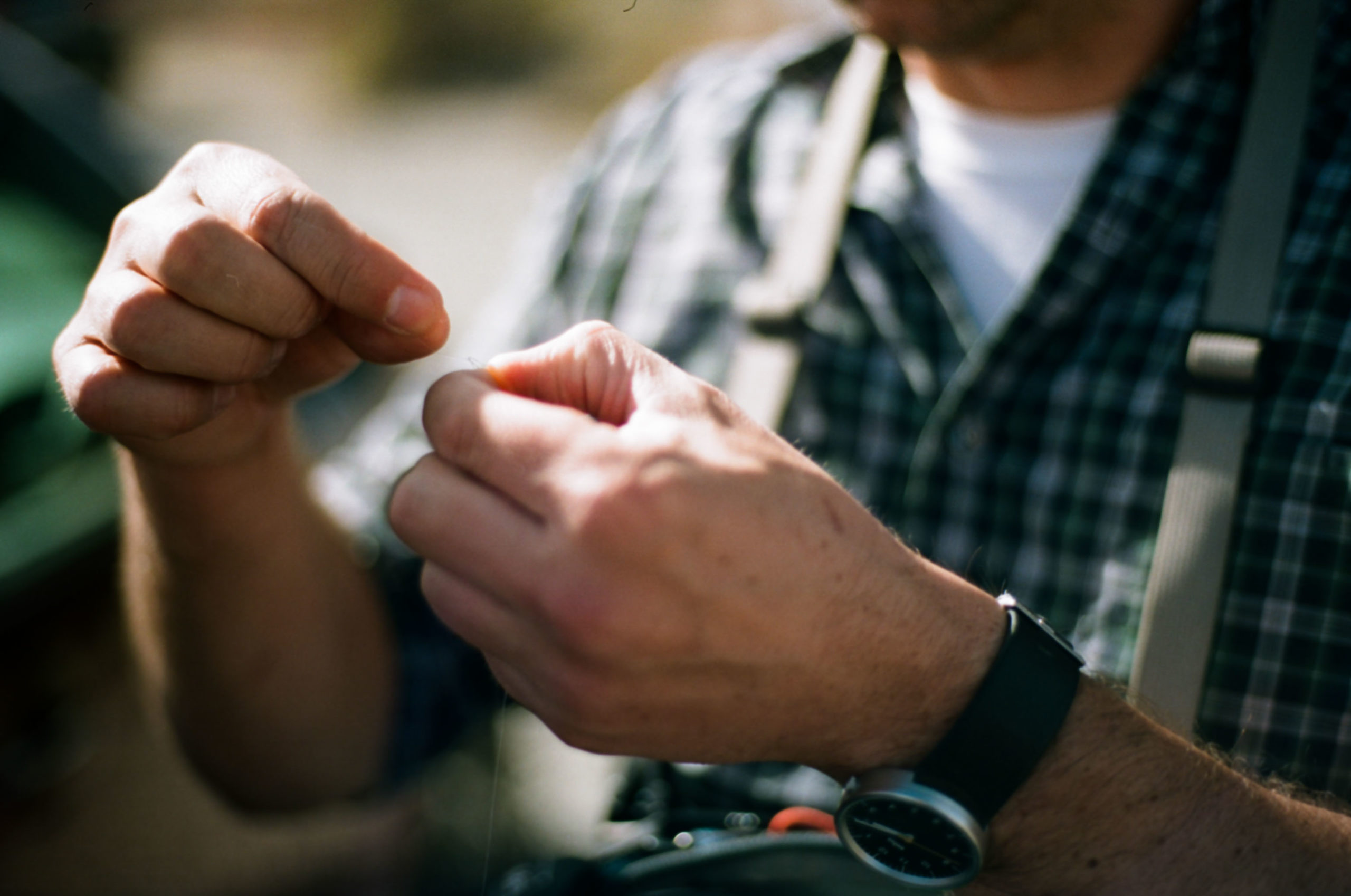 For Pat, it’s about the next catch. But it’s so much more than that.

“Okay. Let me tell you a story,” he said to me, recounting his daughter’s first big catch on a recent fishing trip. The outing proved successful, and on their way home, he asked her what she remembered most from the day. “When I got stuck in the mud,” she replied. “You don’t remember the big fish?” he asked, incredulous. “No,” she answered unconcerned. It was that moment of clarity that reminded him, that fly fishing is so much more than catching that trophy fish.

“What you try to achieve might not be the big fish,” Pat concluded, a twinkle in his eye. “It just is the journey.” I know that may sound prosaic but it’s still profoundly true. Fly fishing is so much more than the heroic arcing casts that we are acccustomed to seeing.

Over the years, Pat has learned to treasure the process of fishing most of all. The big catch isn’t always the prize; learning from the river, that’s the real reward. This was one of my great takeways from Pat. Yeah sure fly fishing is the thing but everything that happens before and after you catch that fish almost makes it seem like fishing is just the vehicle to get you where you need to be- in communion with nature, sometimes alone, sometimes with friends and family.

From his first McCloud River fish story, I was hooked. There was surely a tale to tell here.

The McCloud River is a character in its own right. Few places are as spellbinding and untouched. Emerging from the glaciers of Mount Shasta — high in mineral content — it’s the only river in California with the bright, turquoise hue of the Caribbean. Underground aquifers, deep and purifying, run for more than 20 miles before giving way to three waterfalls cascading from basaltic lava flows on the Upper McCloud River. The Upper McCloud and its tributaries are the life-giving waters to the wily McCloud River redband, a native subspecies of rainbow trout.

Of course, fly fishing on the McCloud is not for the faint of heart. Hiking steep, winding cliffs is required to reach the ideal portion of the river — the perfect pocket for trawling, an angler’s nirvana. Naturally, that’s where we headed next: Pat, me, and the gang, camera gear in tow.

For the next three days, the unspoiled waters of the McCloud ran their course before us. The gift of fly fishing is not necessarily the fish. Fly fishing forces you to stay in the present moment, to sync with the river and think like a fish, if a fish can be said to think. The future extends only as far as the possibility of spotting, or perhaps catching, an elusive redband trout. Imagination is key when you’re at the mercy of Mother Nature, a lesson we learned from Pat and, well, mother nature.

There we were: a group of men knee-deep in a river, discovering that we’d have to adapt to its current. It would never do the same for us.

“Being in touch with the water and its creatures [takes] complete commitment, patience and lots of work,” Pat says of his fishing experiences. 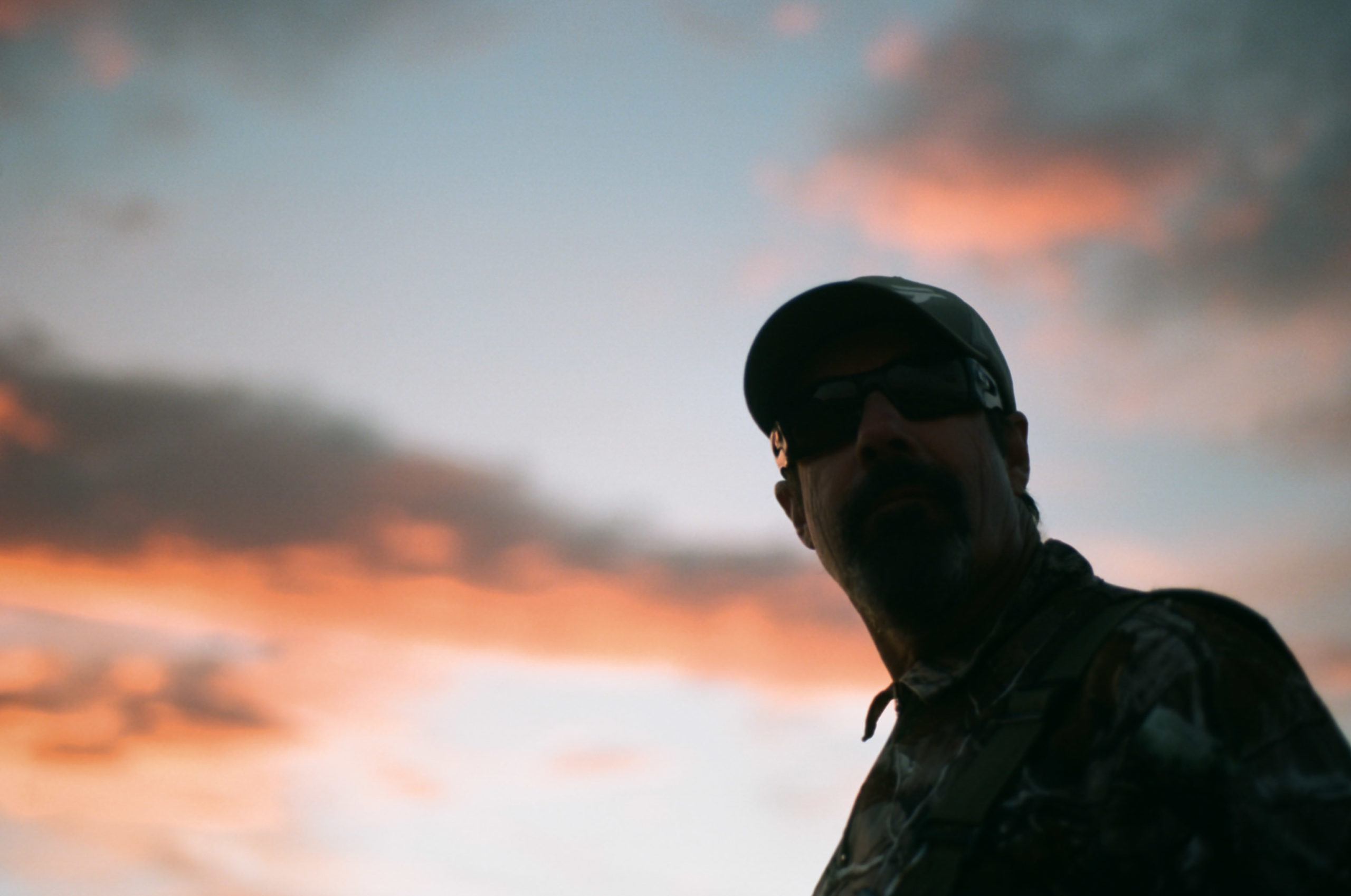 And he’s right. When an angler steps into a stream, he surrenders to the world beneath its surface, knowing full-well that success may be fleeting, if not absent altogether. A true fisherman keeps his focus on the task at hand and his faith in the process. The prospect of holding a fish in his bare hands may fuel the fire initially. But in the end, it’s the sweat on his brow, the wind at his back, and good company by his side that makes for success. 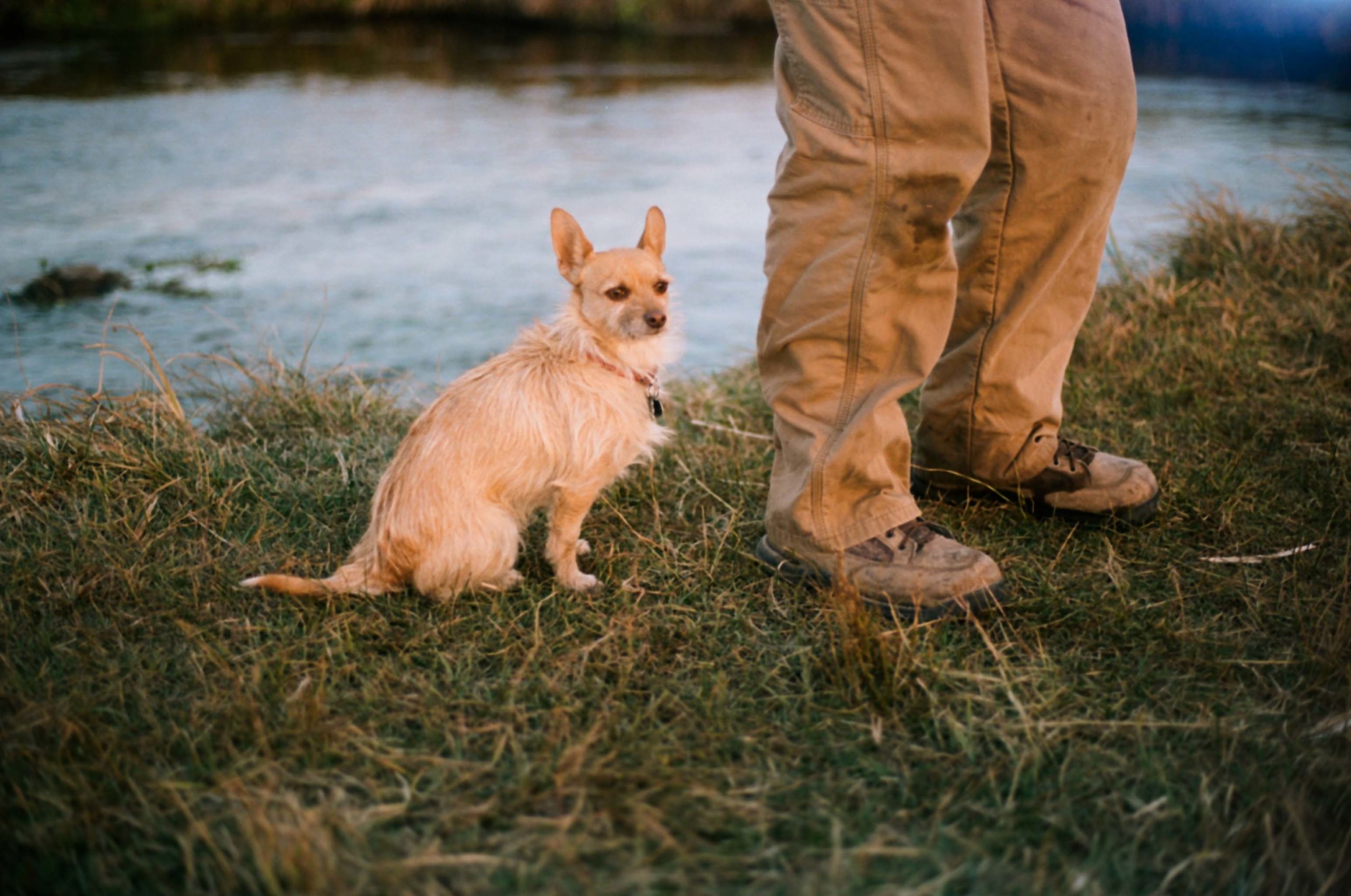 Back at home, we can still hear the river’s call. Feel the water’s pull.

After all, the gifts of the river stretch far beyond the catch. They are gifts of balance, of resonance with all of life, of connection to what is blooming in the eden of the soul. That keeps us coming back. We return full of urgency to preserve and conserve the gifts of this garden, this wild place. 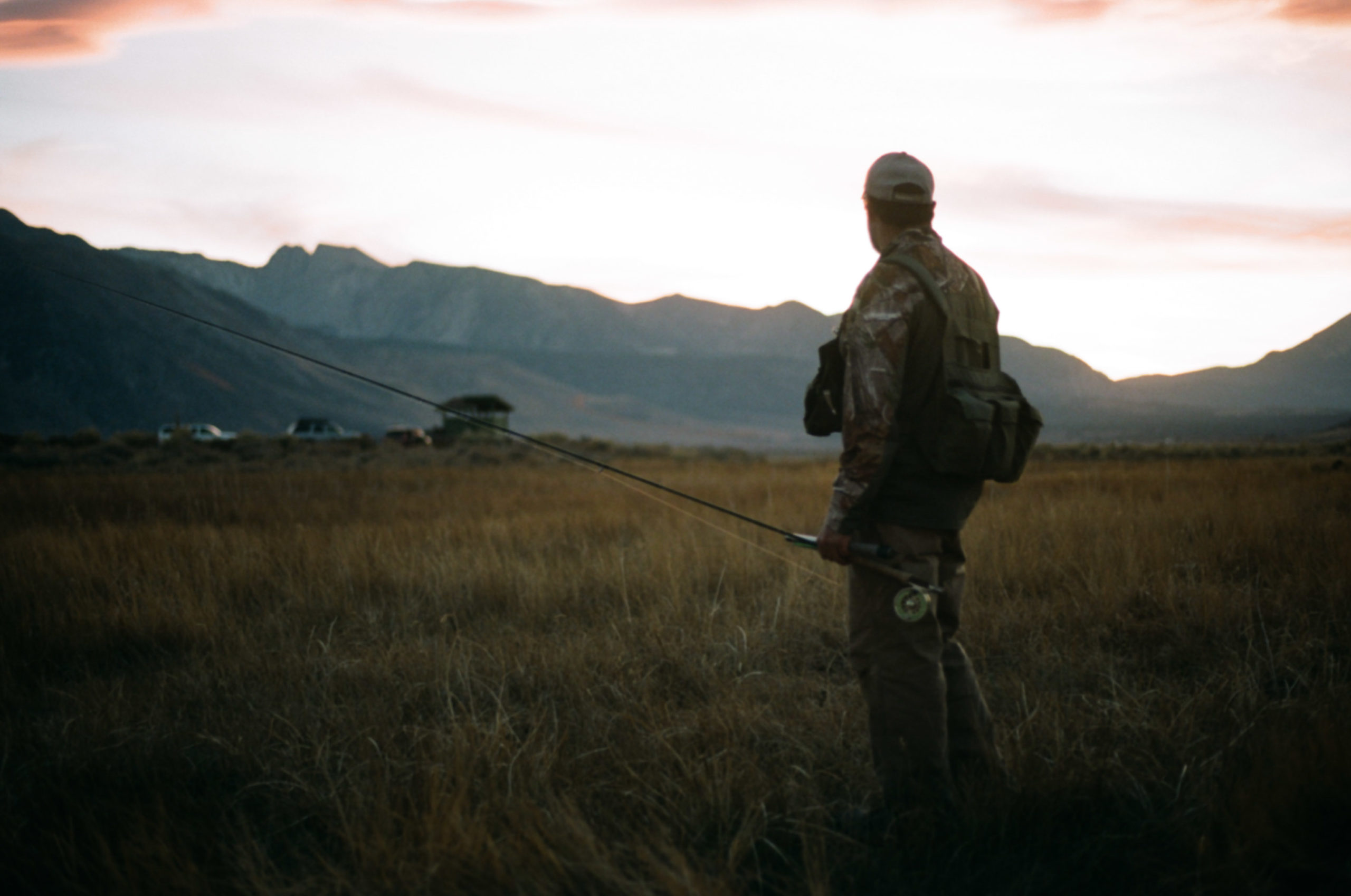 California Trout is a nonprofit organization whose mission is to protect and restore wild trout, steelhead, salmon and their waters throughout California. 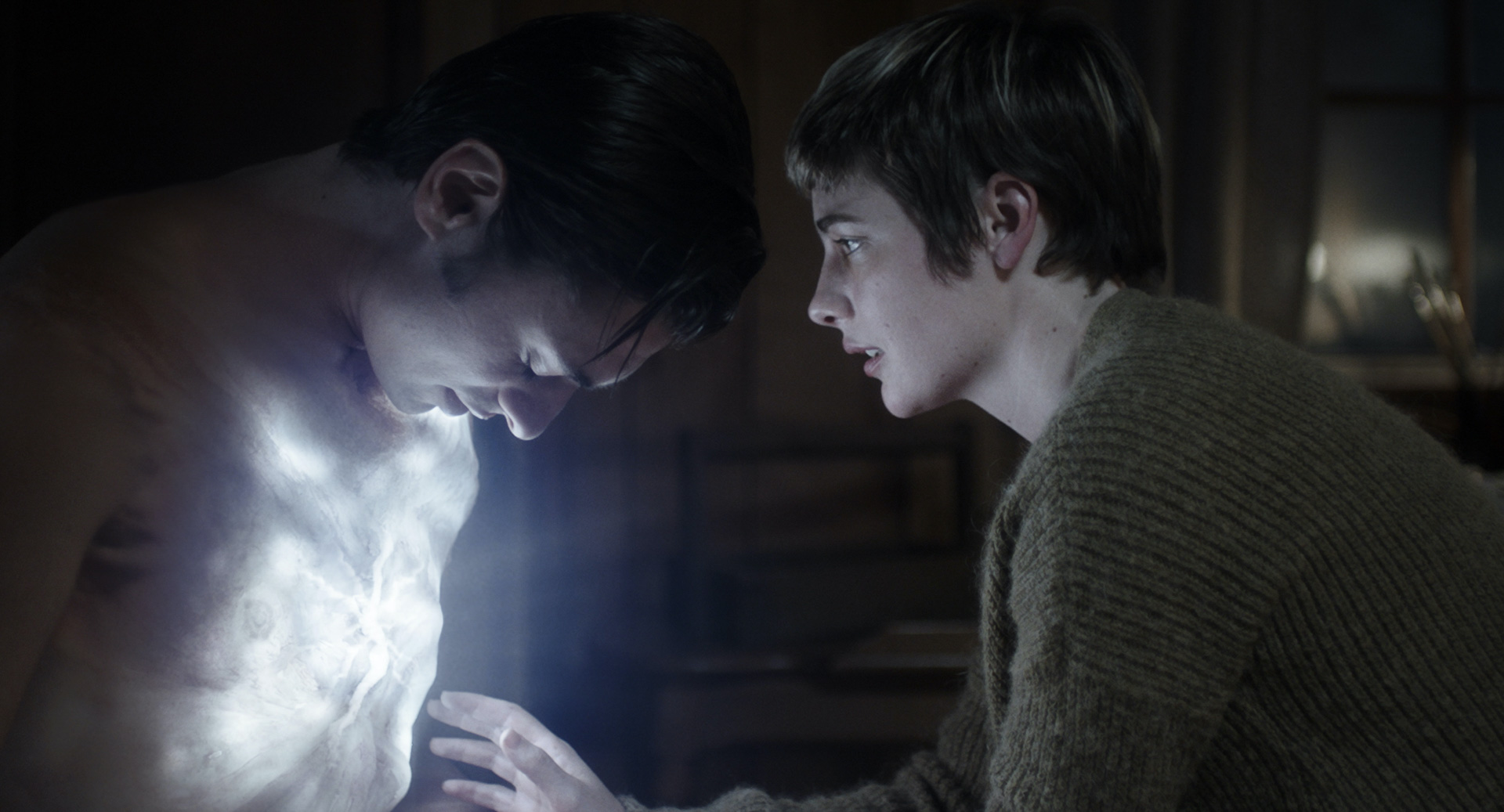 The Legend Of Grayson CrockettShort Film