Grayson Crockett grew up loving the cosmos. From stargazing to moon landings to searching for alien lifeforms, he was consumed by the astounding mystery of space. 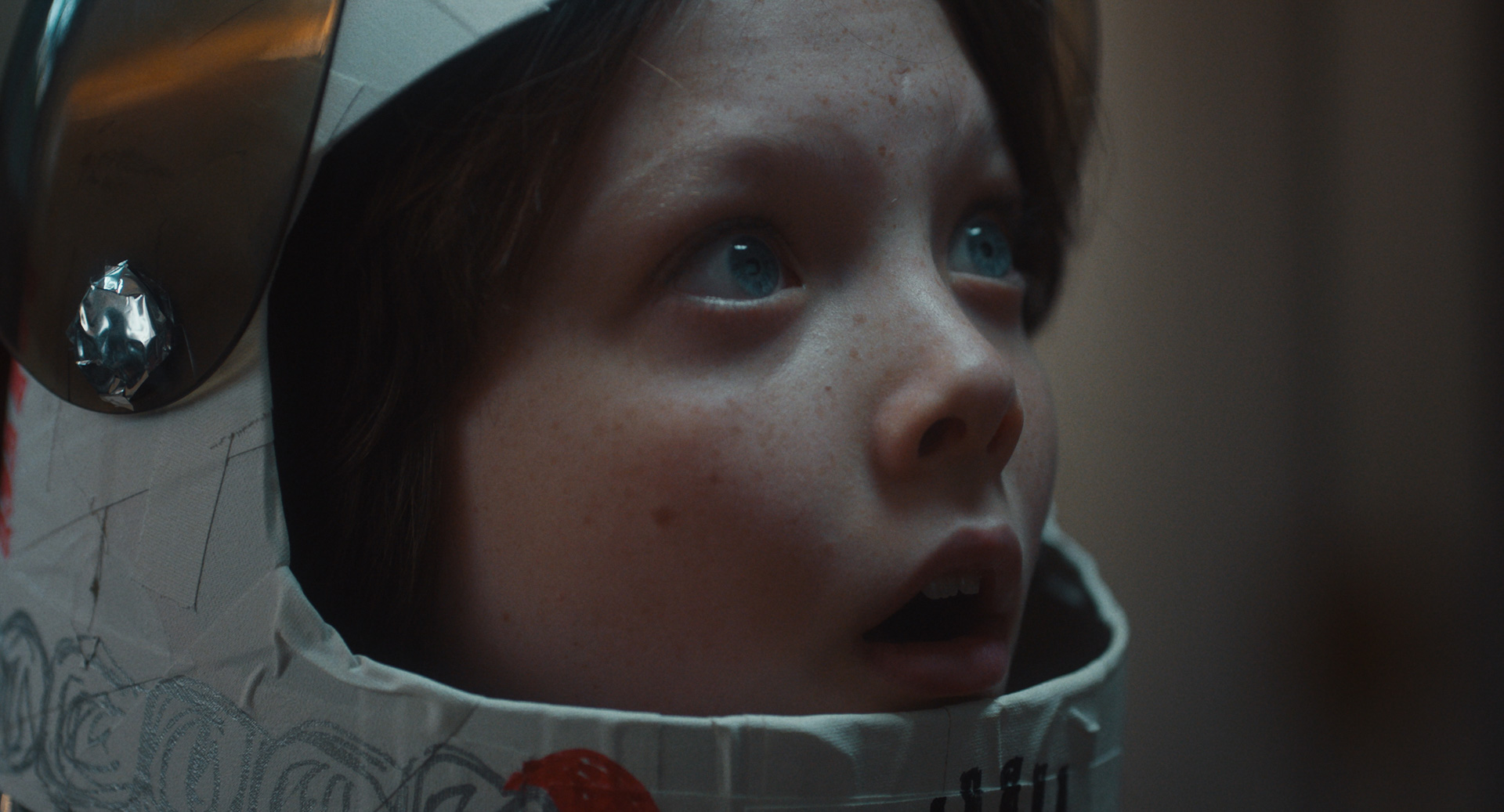 However, Grayson never realized just how consumed he would become.

After the accidental death of his beloved pet, 12-year-old Grayson feels the awakening of a tiny supernova buried deep within his chest. In a panic, he asks his father how to stop this force from exploding out of him. “You keep your chest closed, Grayson,” he says. 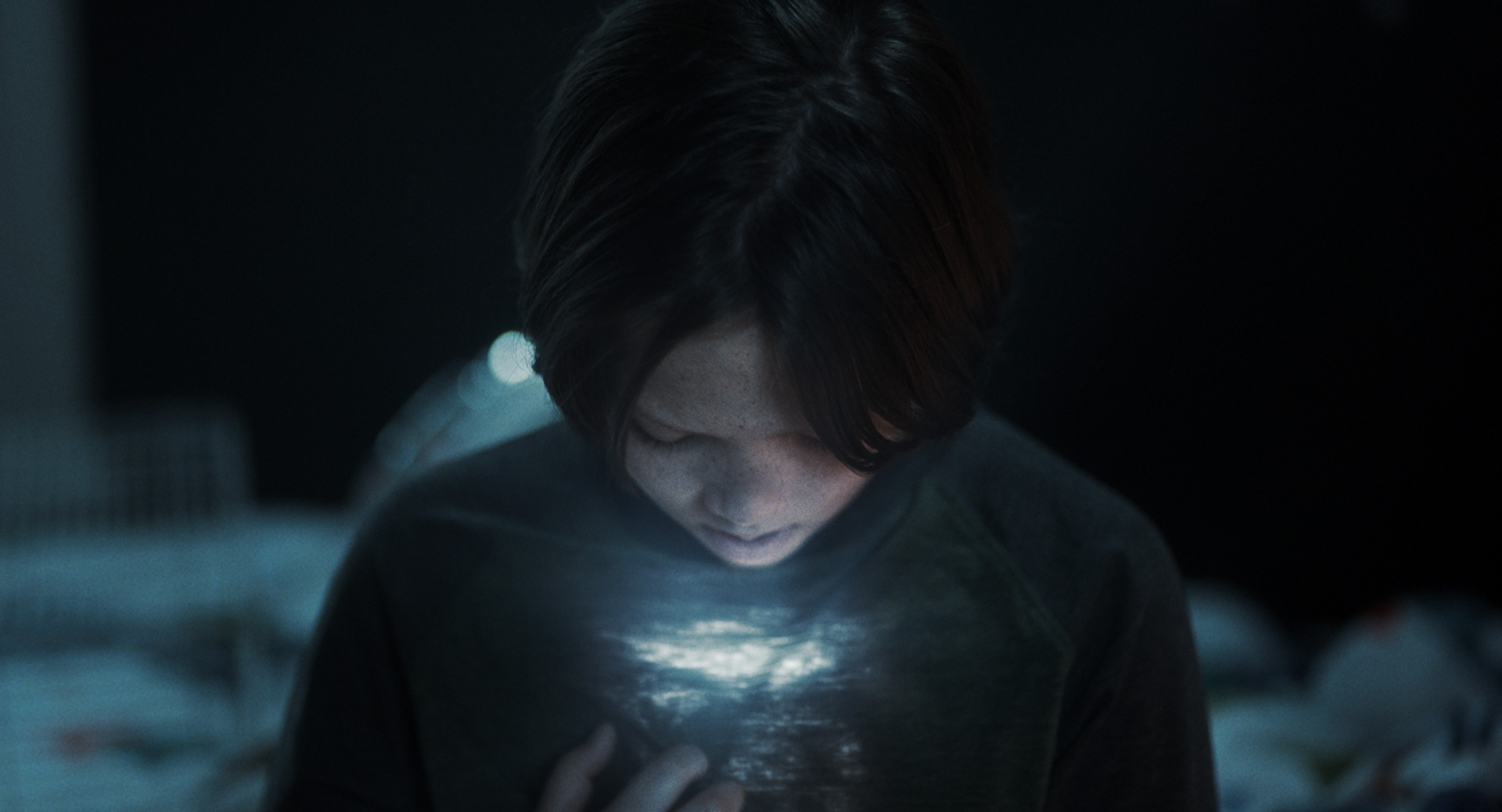 Grayson takes this advice to heart, spending his formative years traveling from town to town, never staying in one place for too long, and never letting anyone get too close. 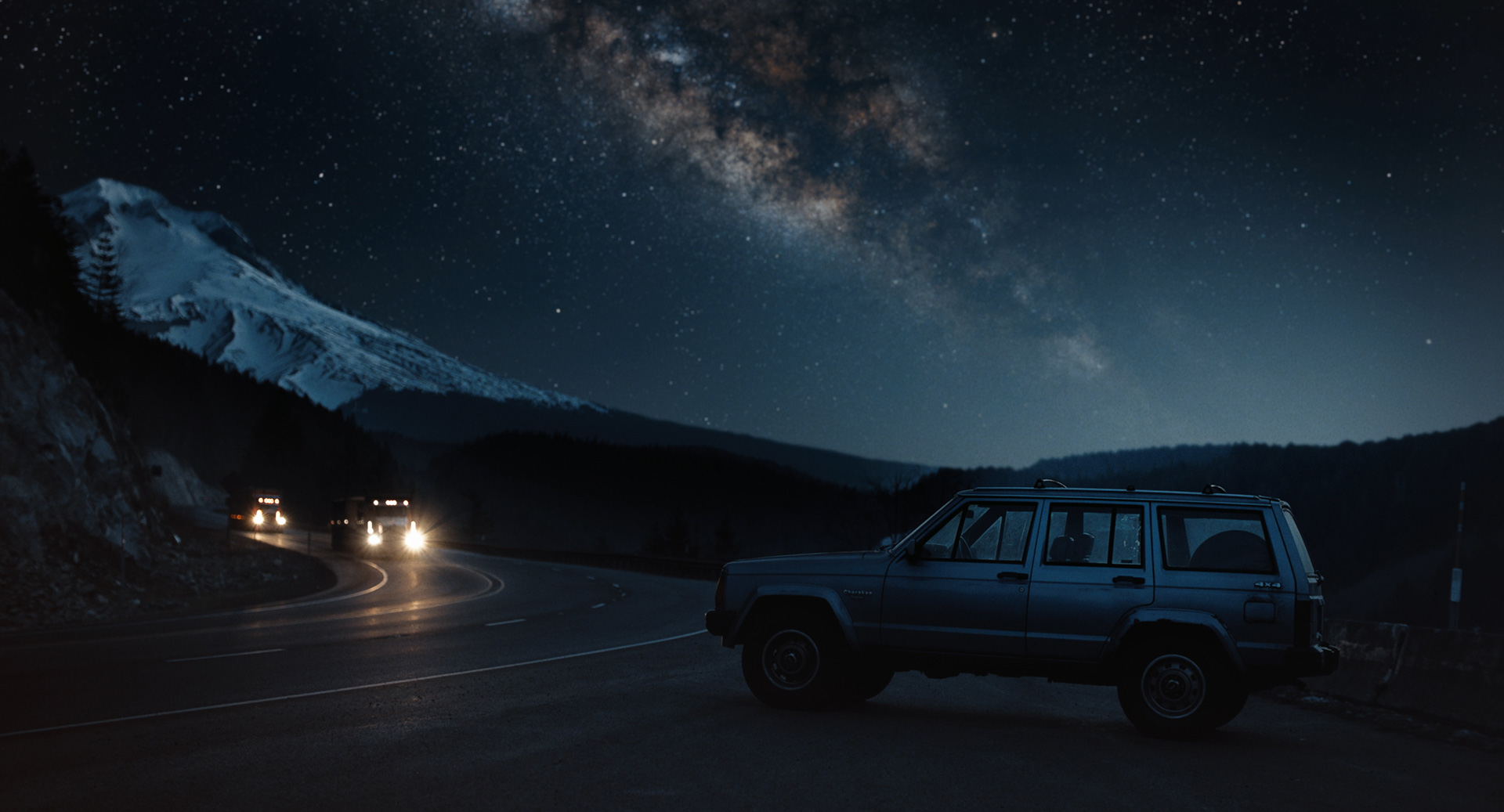 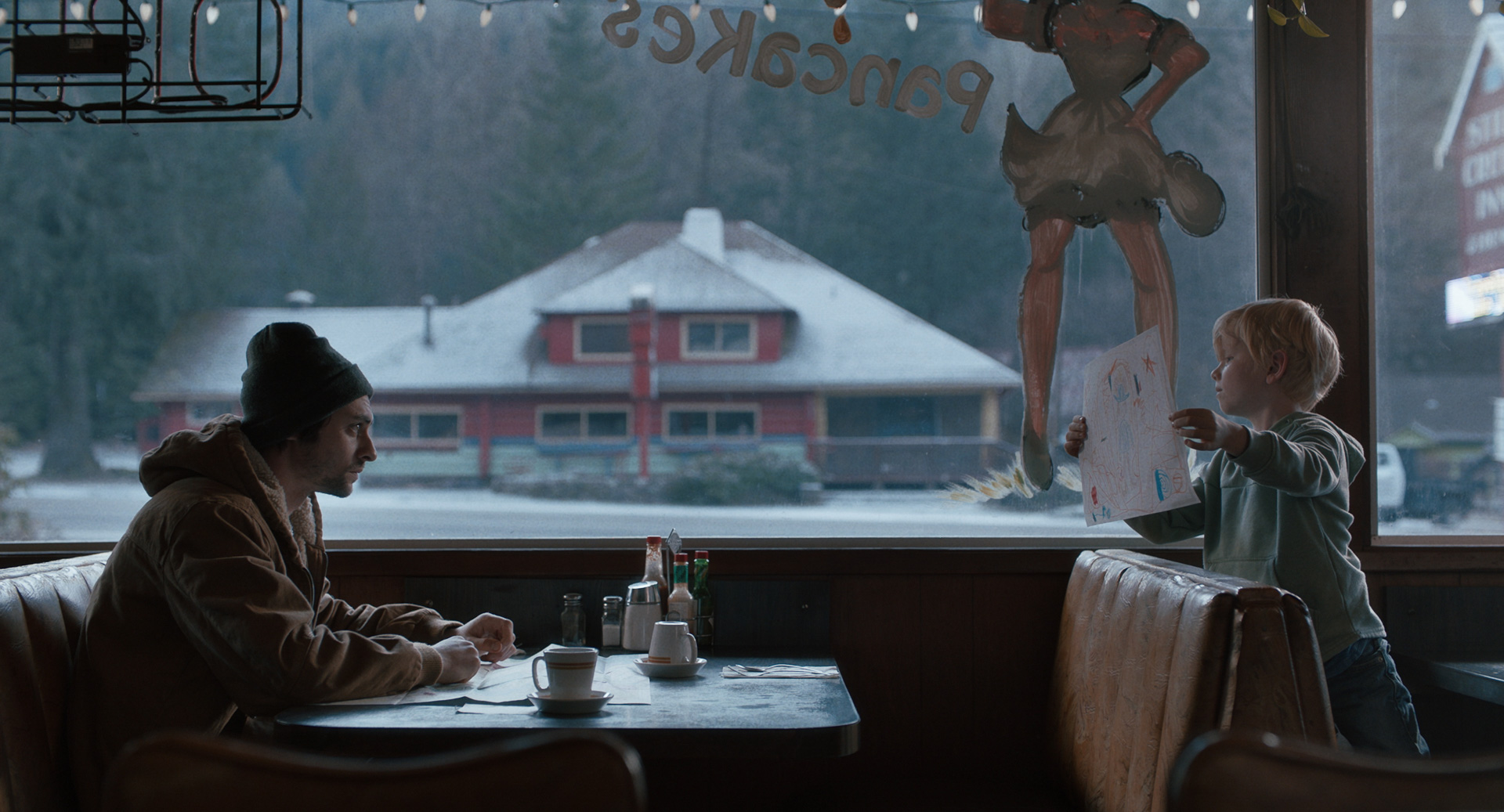 Soon Grayson grows a thick bastille of bone and flesh over his chest, his way of protecting the world from the growing supernova inside of him. 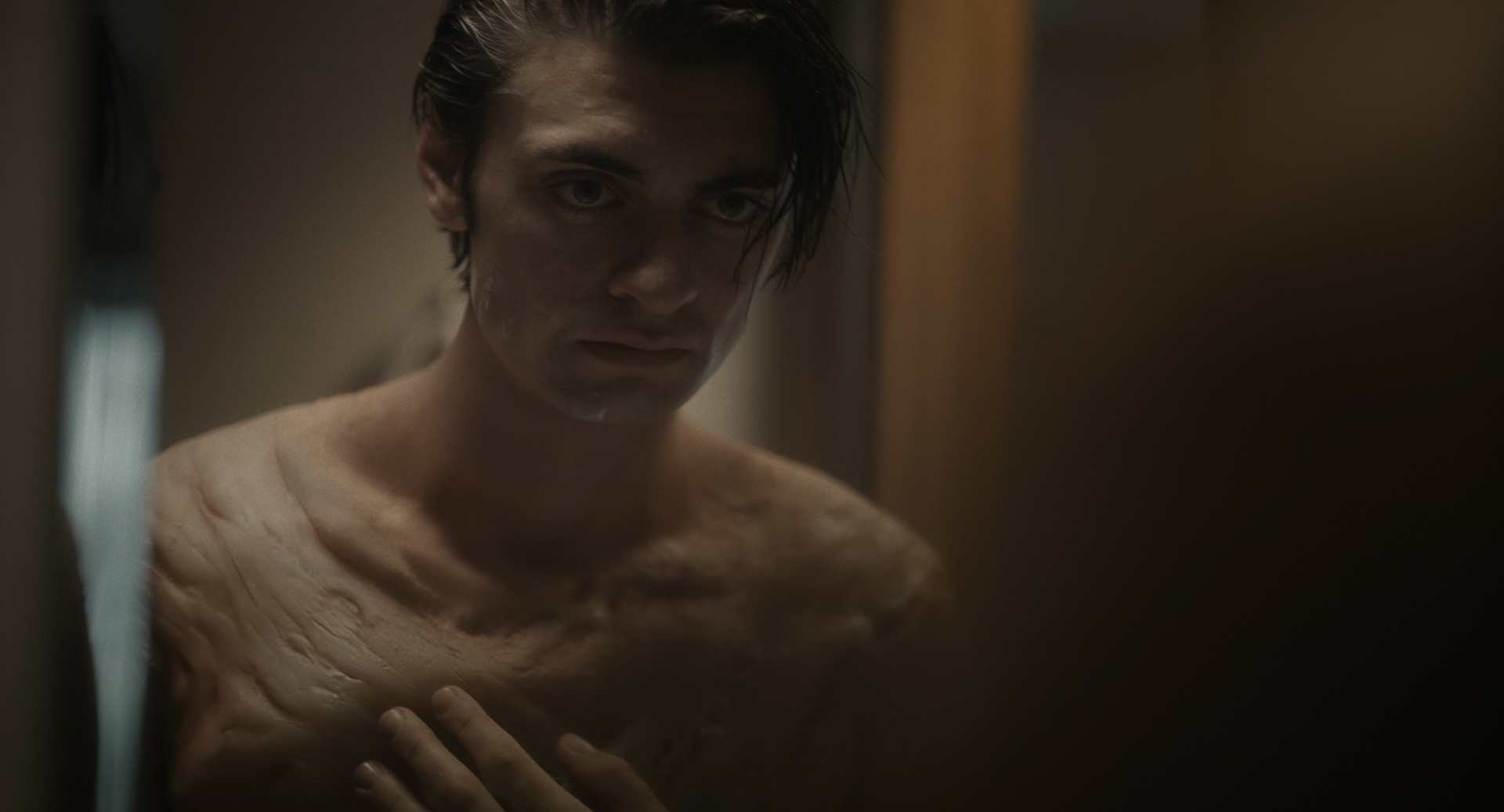 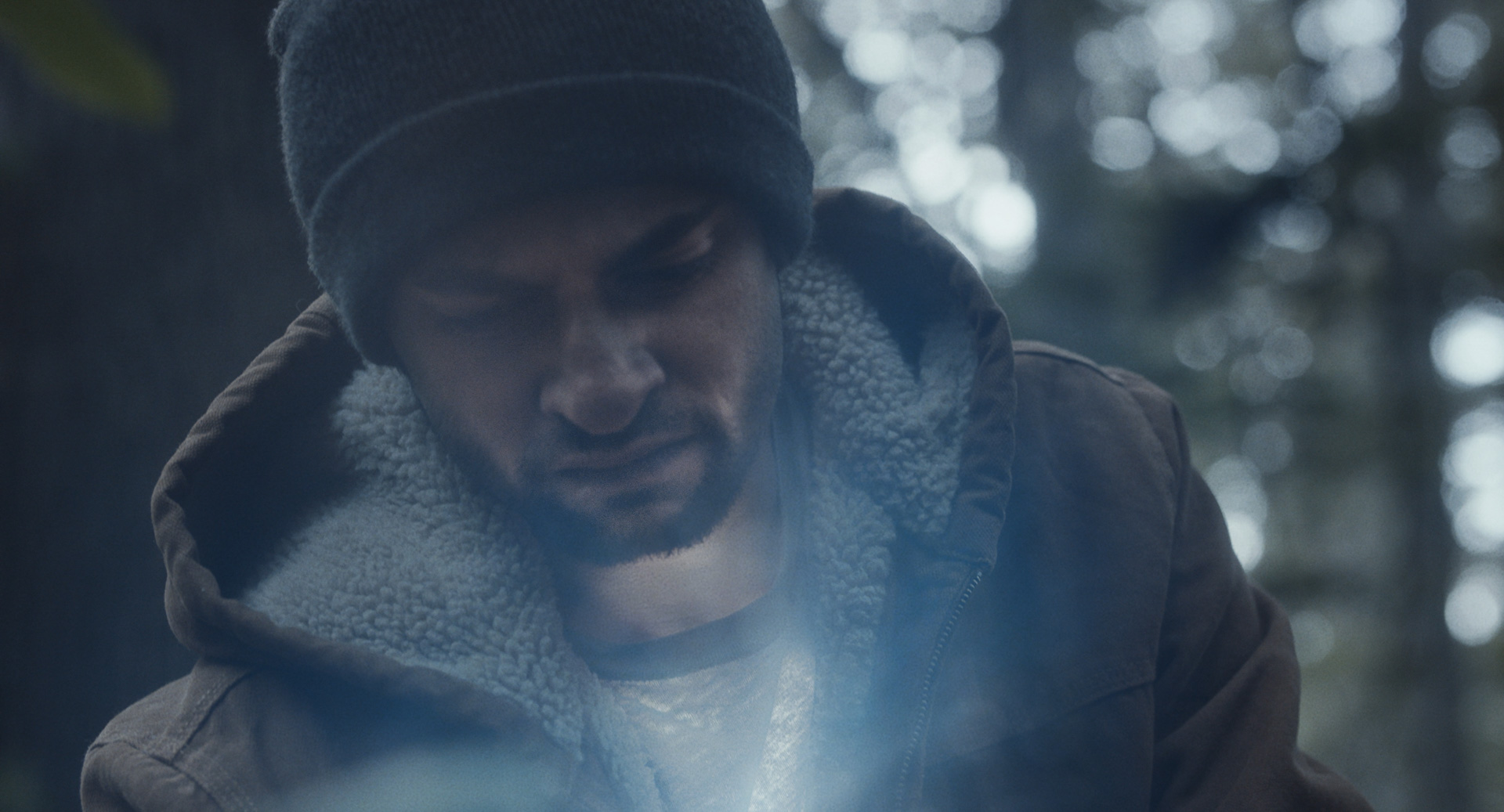 One chilly night after experiencing car trouble, Grayson is forced to seek shelter in a tiny dive bar, where he meets a woman who helps him let go. 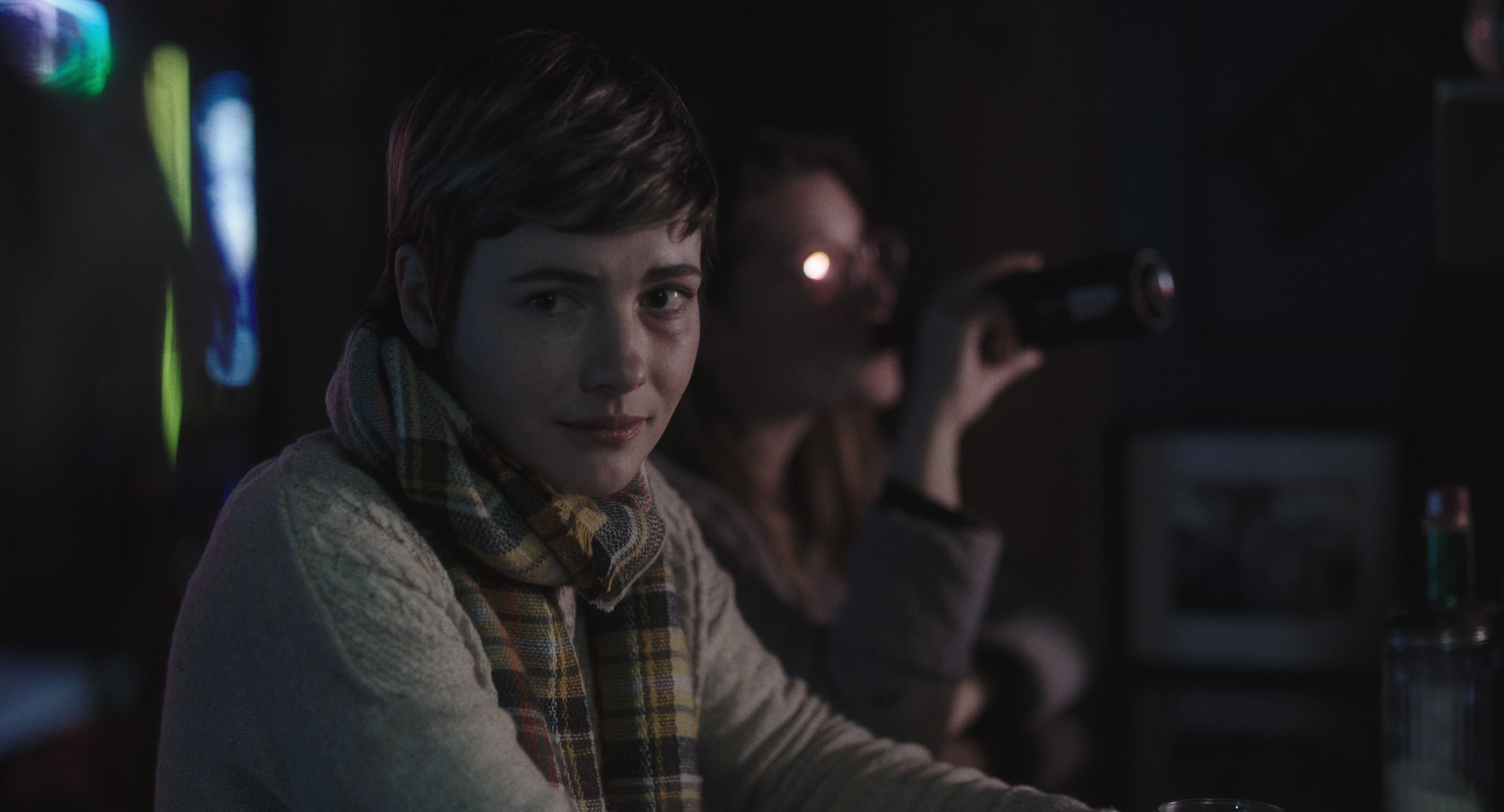 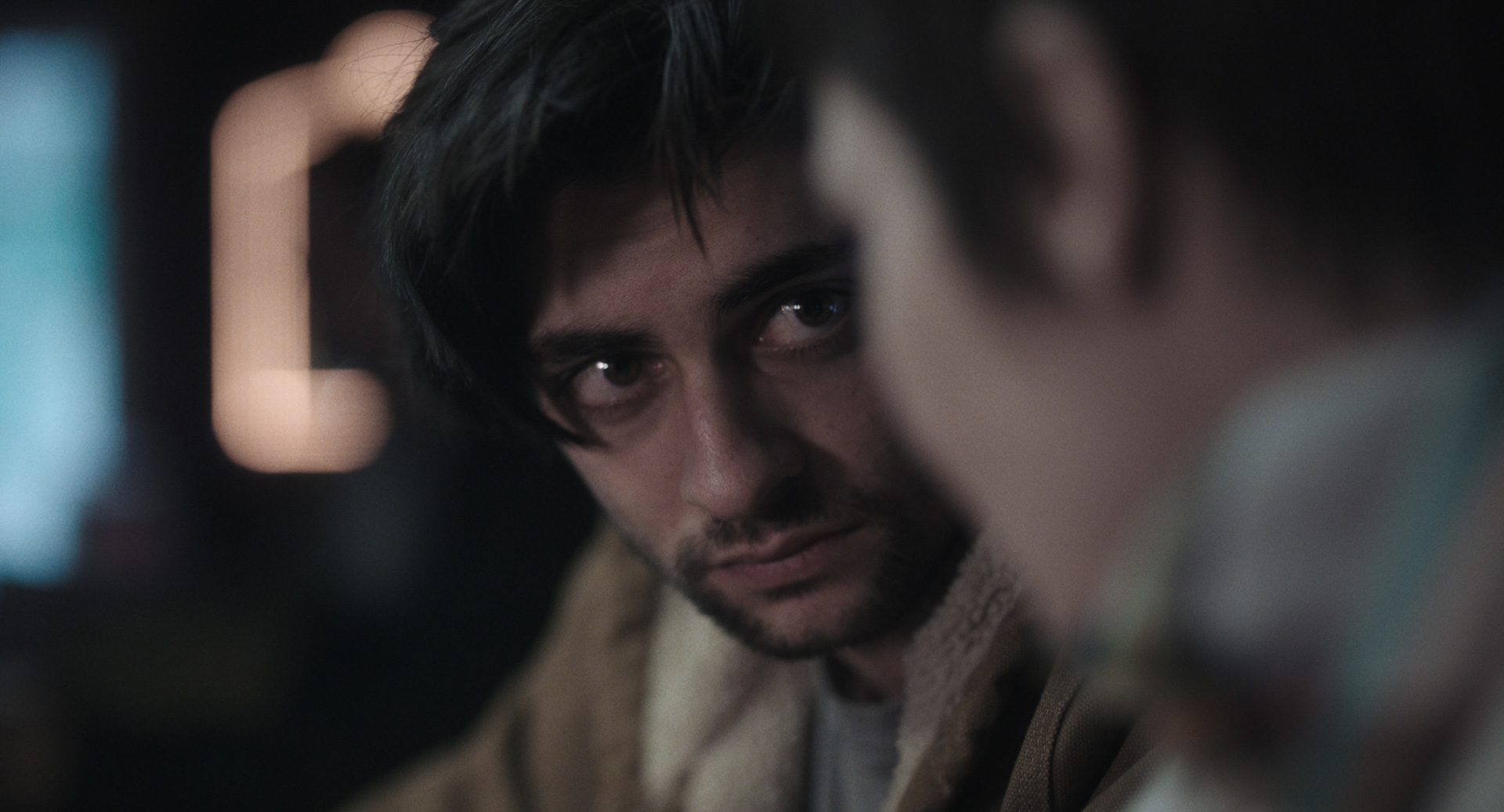 I came across “The Legend of Grayson Crockett” in the form of a short story roughly 5 years ago, and I immediately fell in love with its message. I see aspects of myself in Grayson, and I think that’s what drew me to the story. 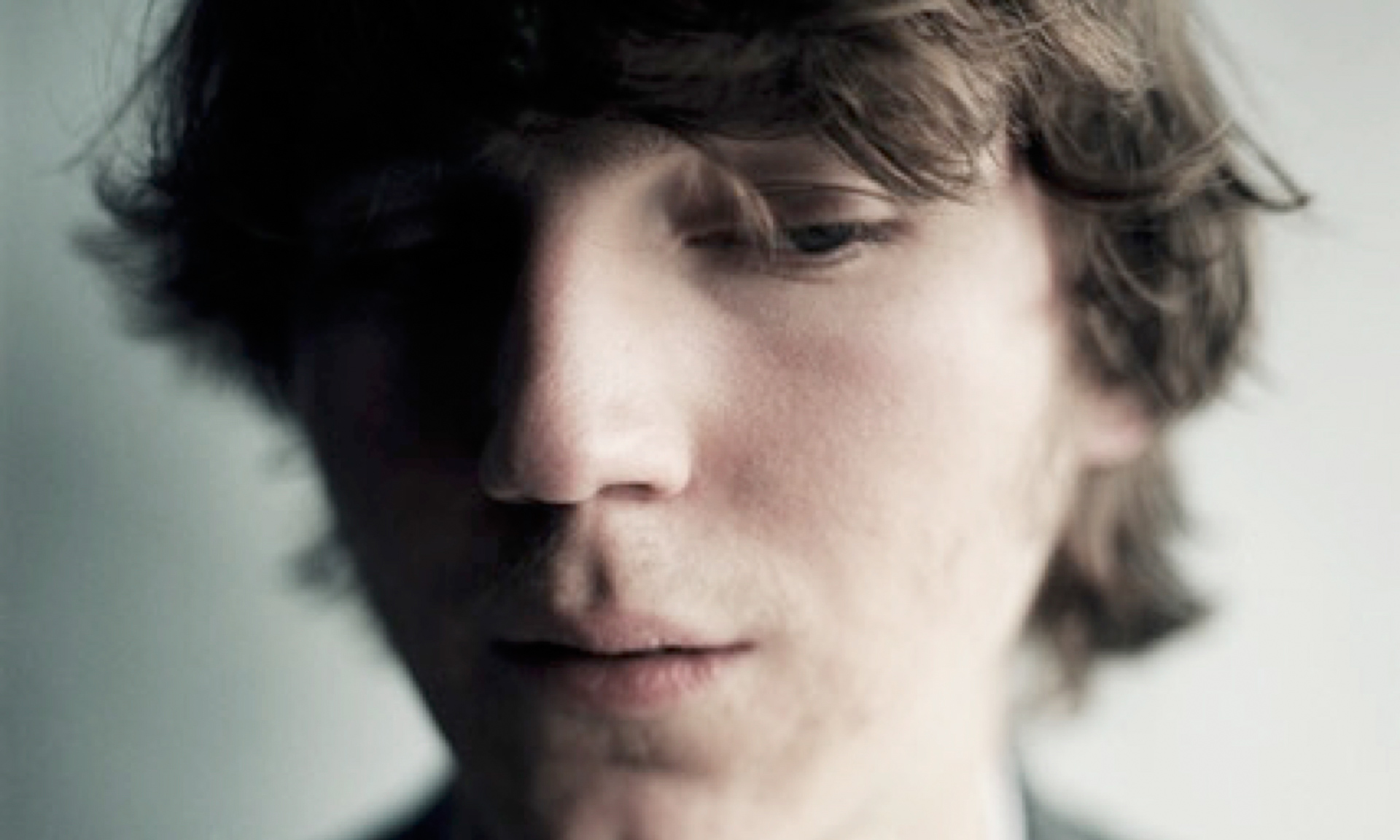 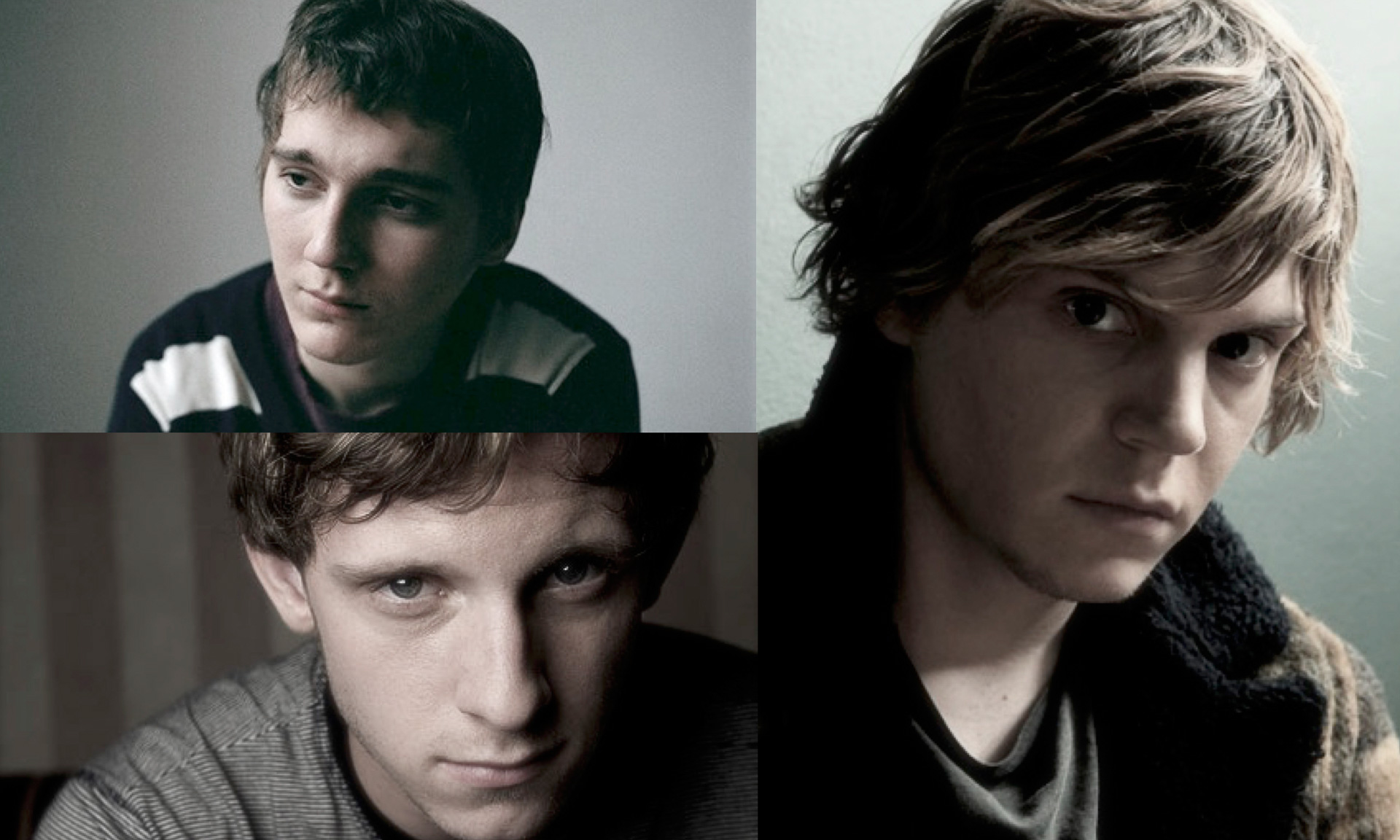 A universal story that at its core examines self-identity, the struggle to connect with others, and the fear of not being accepted for who we truly are, resonated deeply with me. 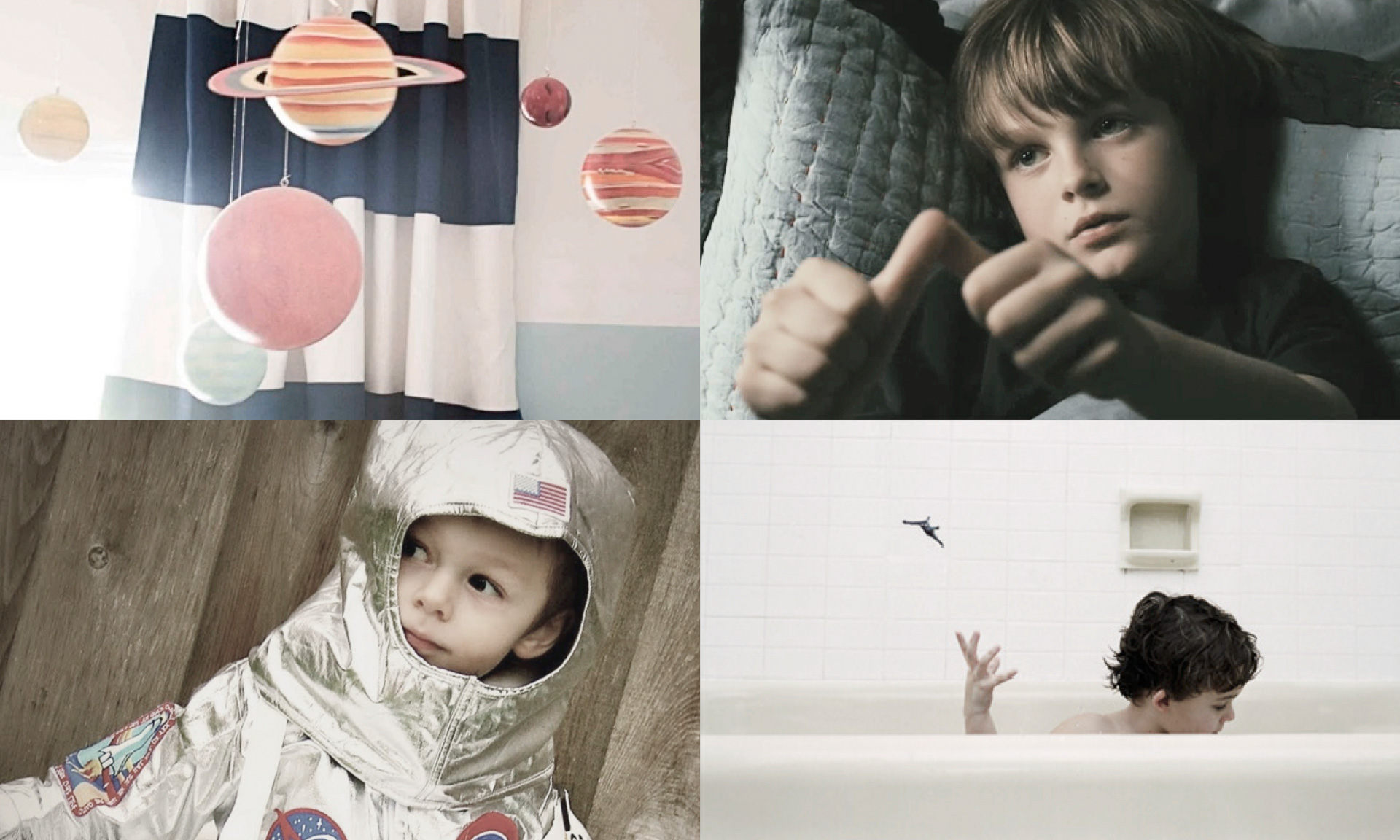 Exploring these themes through the lens of grounded sci-fi was interesting to me, and bringing the celestial down to earth was a unique challenge of this film. 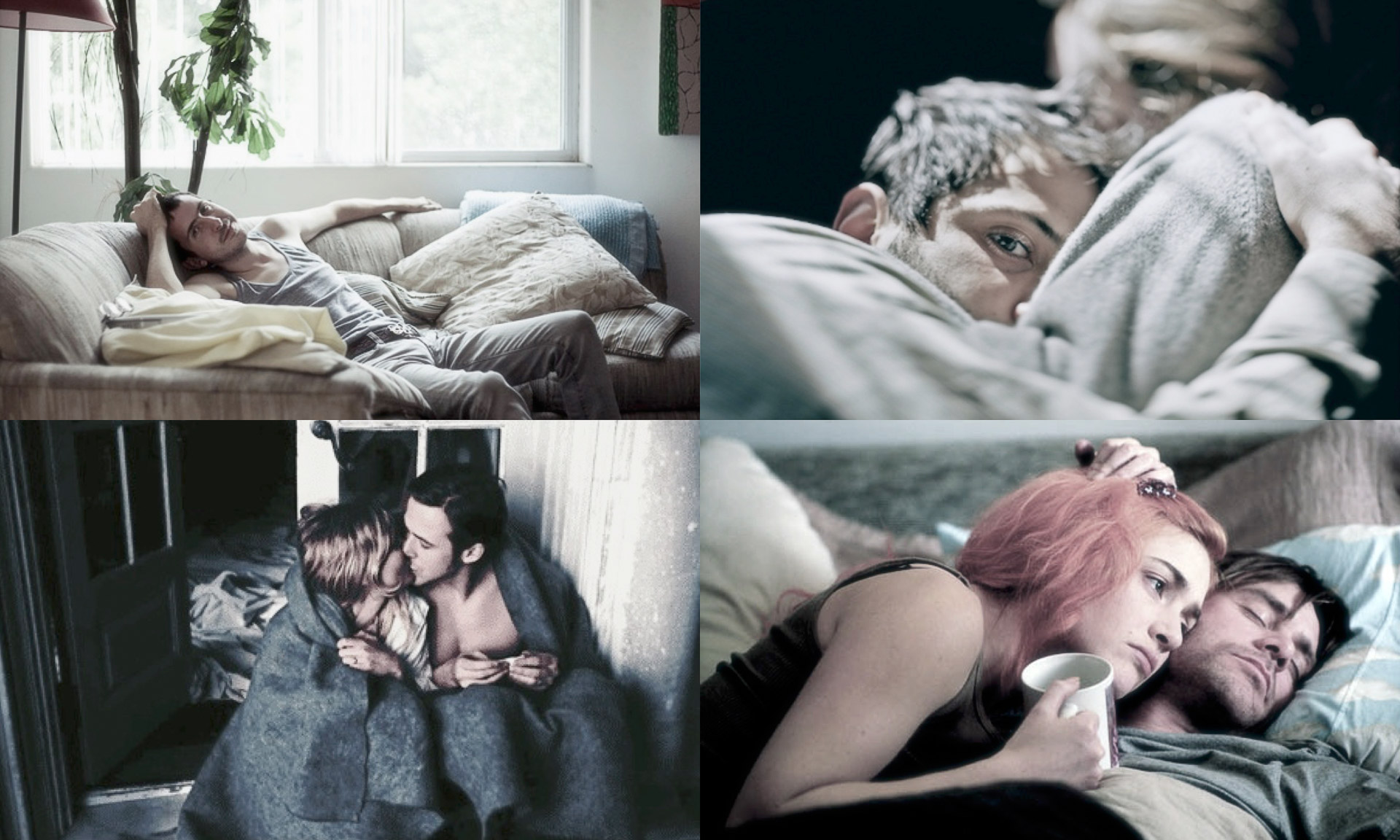 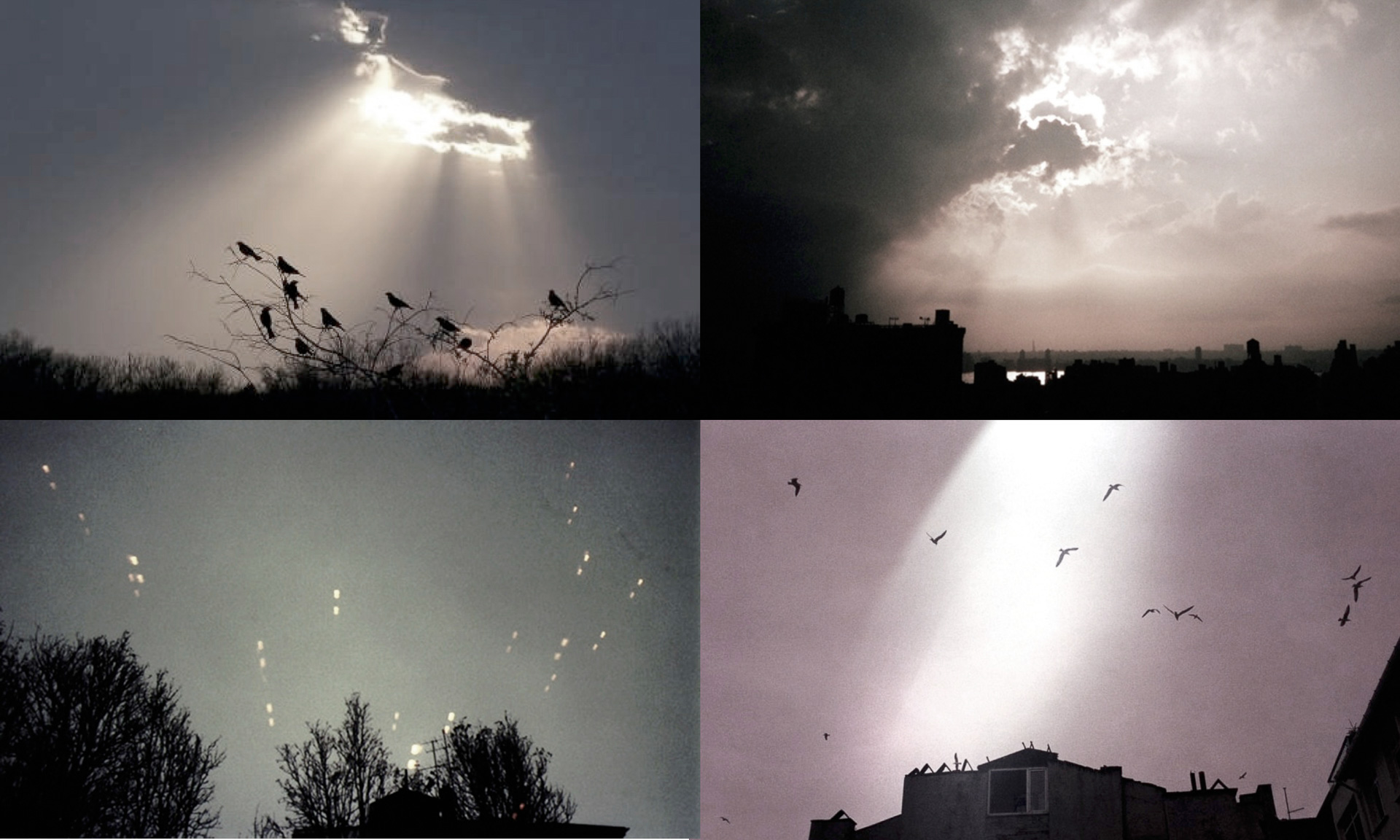 Writer Samantha Vail and I met, immediately saw eye-to-eye, and began the process of adapting the story for the screen. After 13 drafts, 2 false starts, 5 frigid shoot days in Oregon’s Mt. Hood wilderness, and 1 year of post-production, the film is finally complete, thanks in large part to our immensely talented cast and crew. 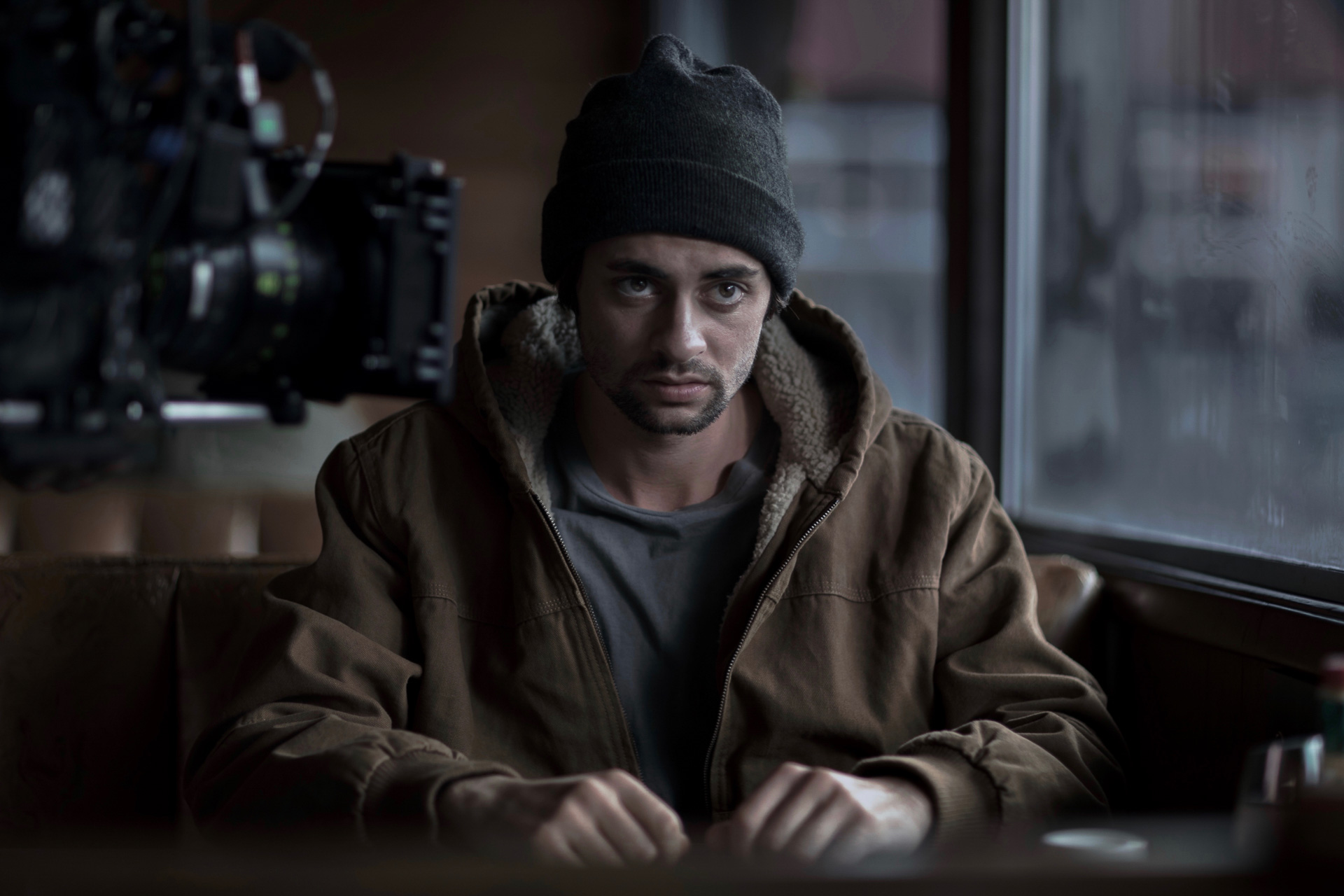 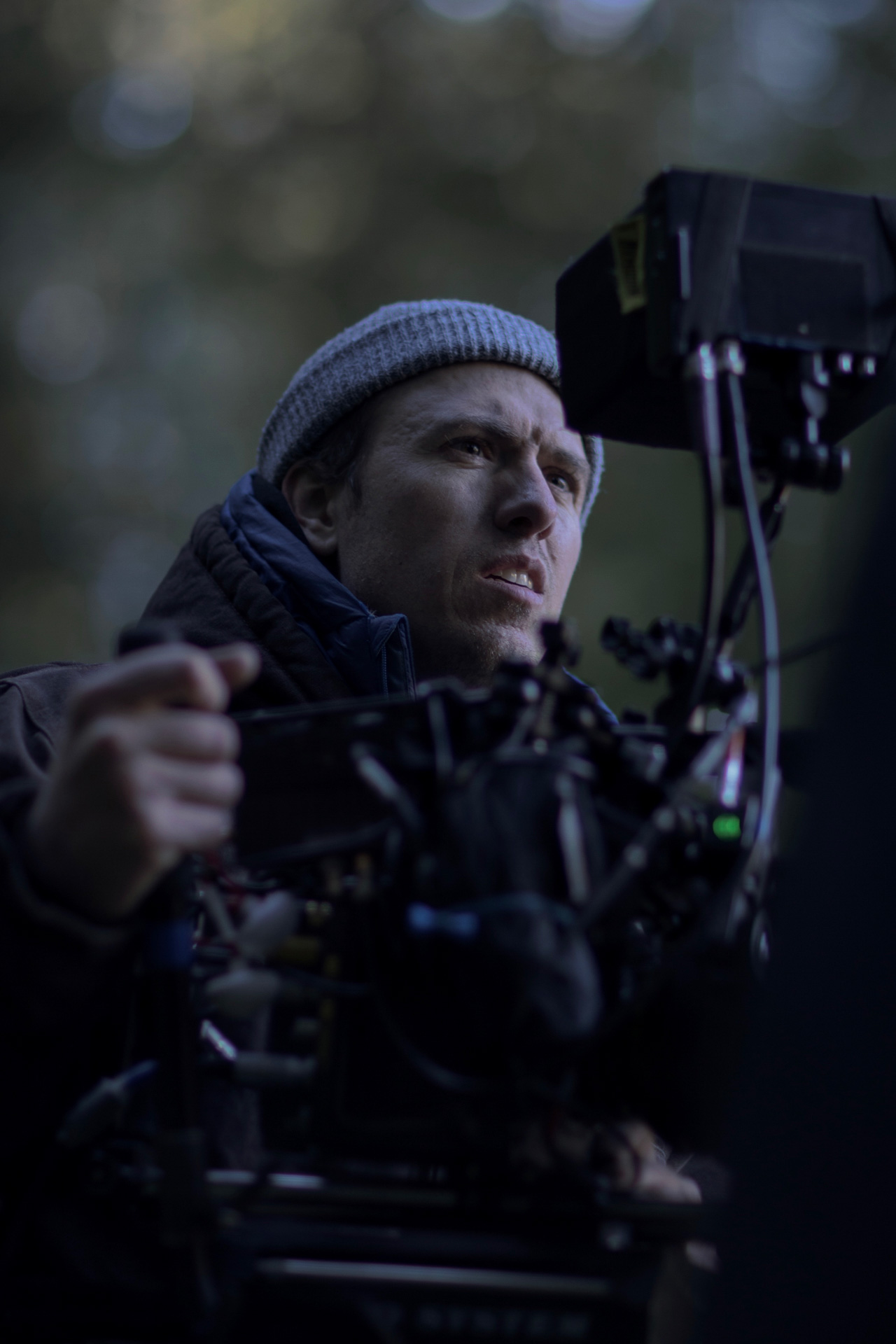 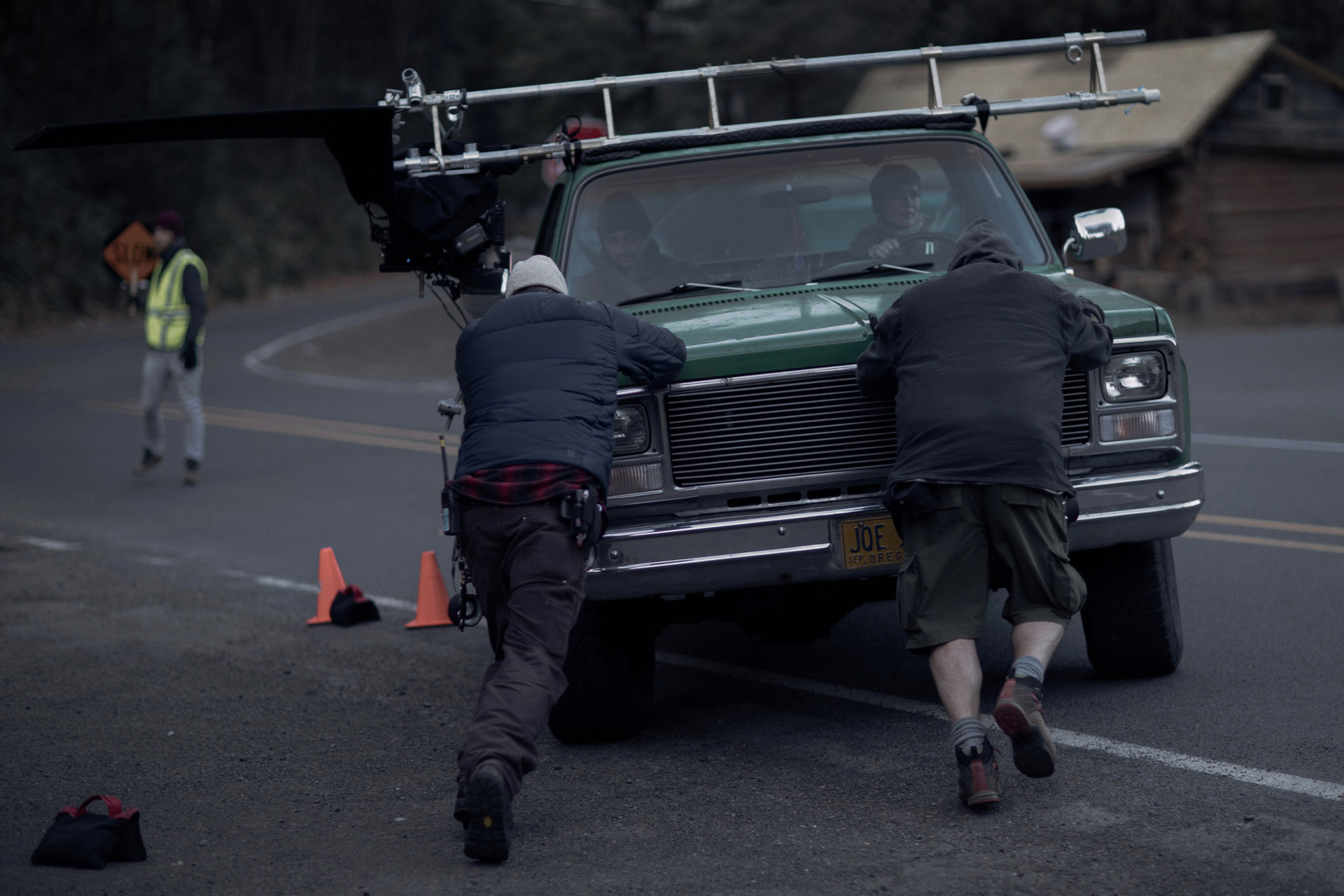 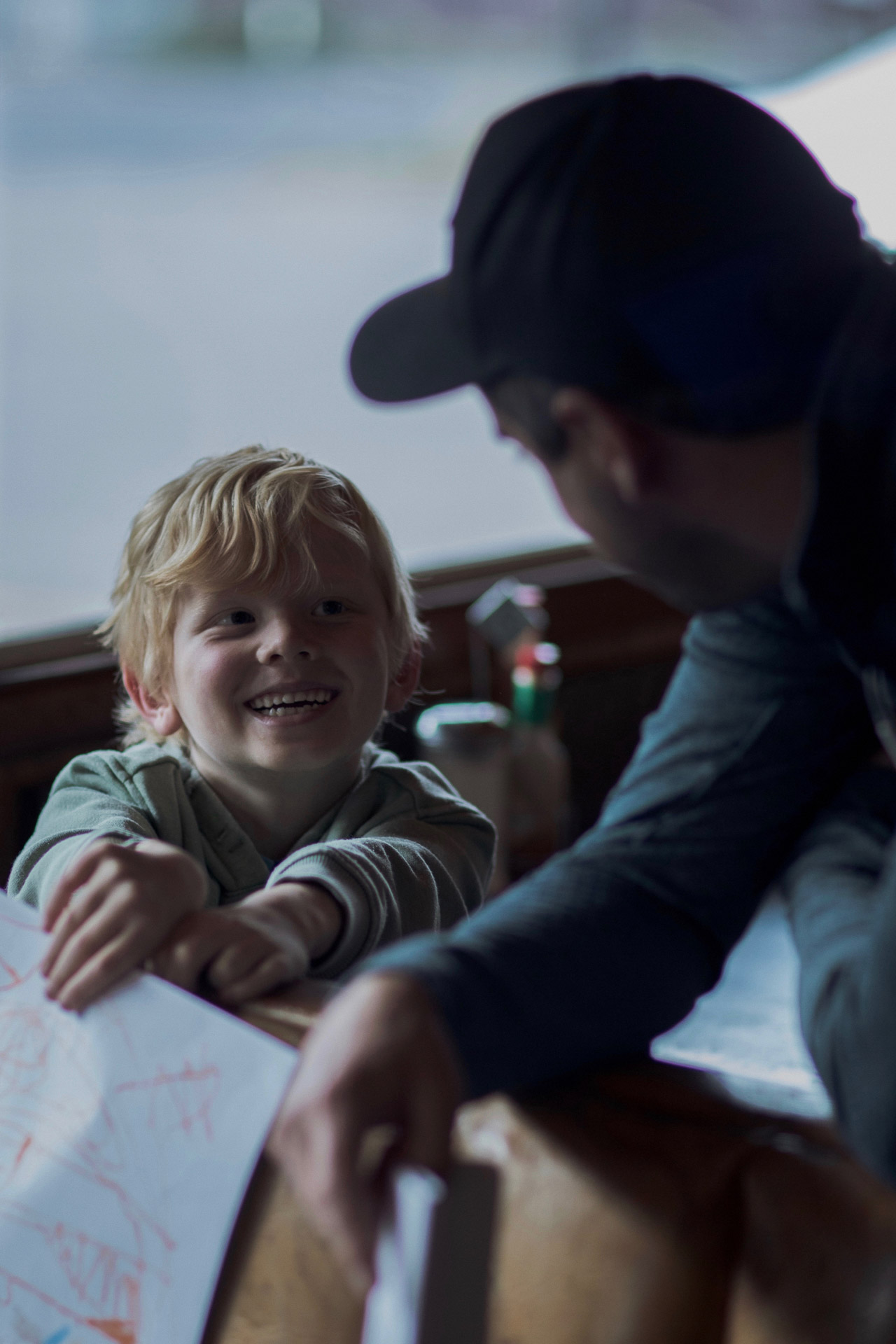 As a filmmaker, this was hands-down the most personally rewarding creative journey of my career, not to mention a welcomed escape from the world of advertising. 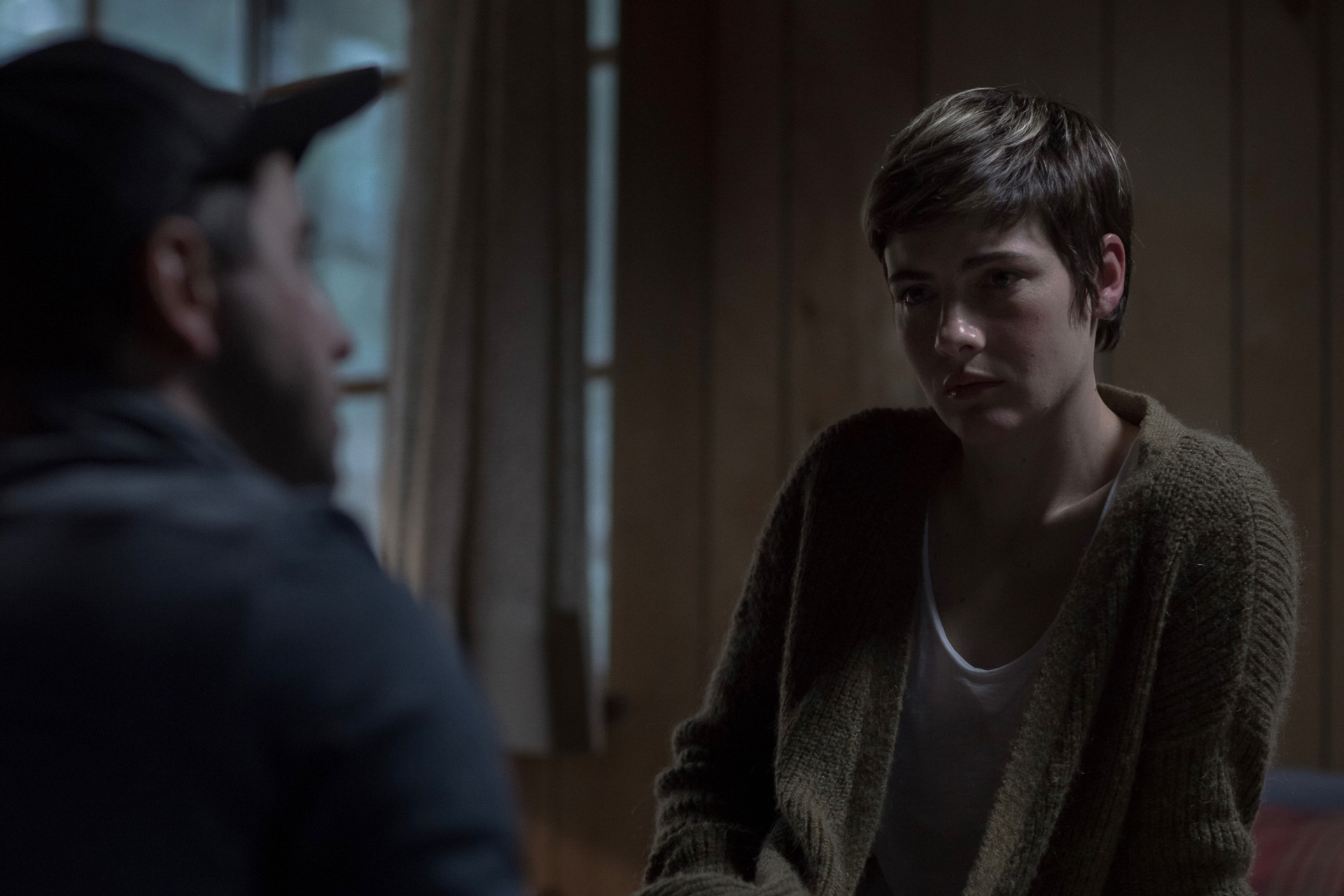 I believe Grayson’s journey is one to which we can all relate. It’s my hope that the film finds an audience on the festival circuit, and that it becomes the type of story that stays with the viewer well past the final frame, as Grayson has with me.