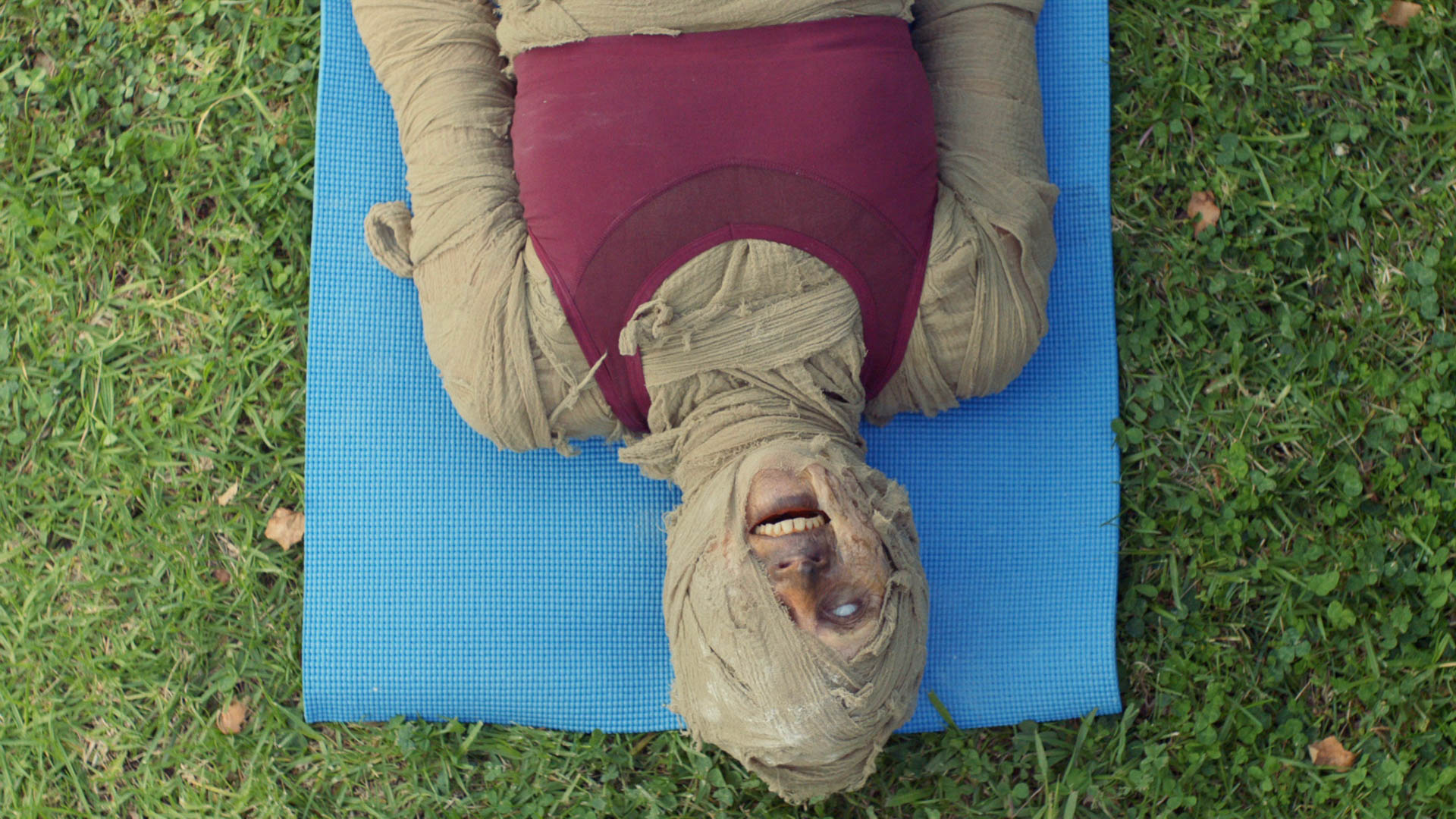 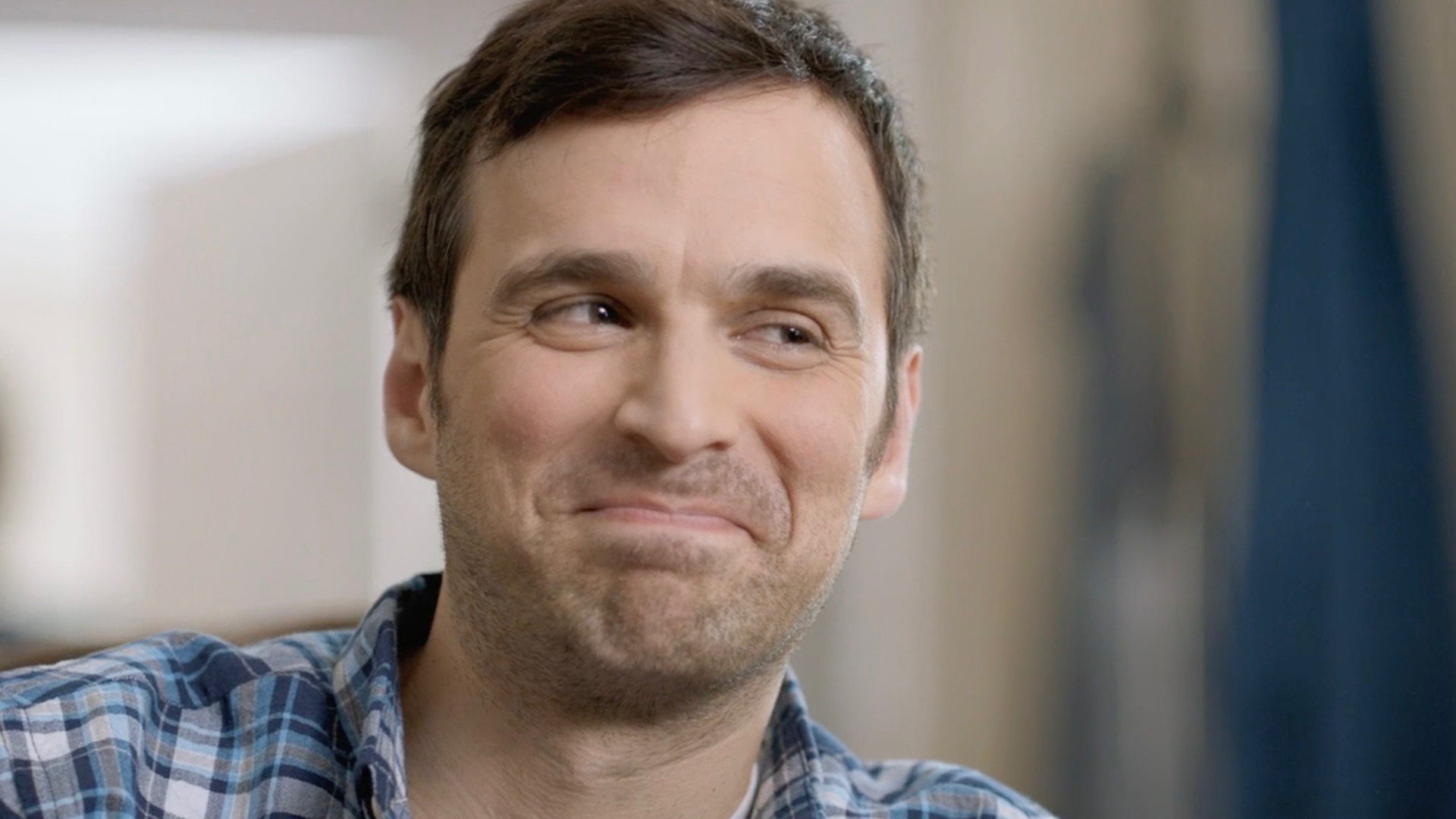 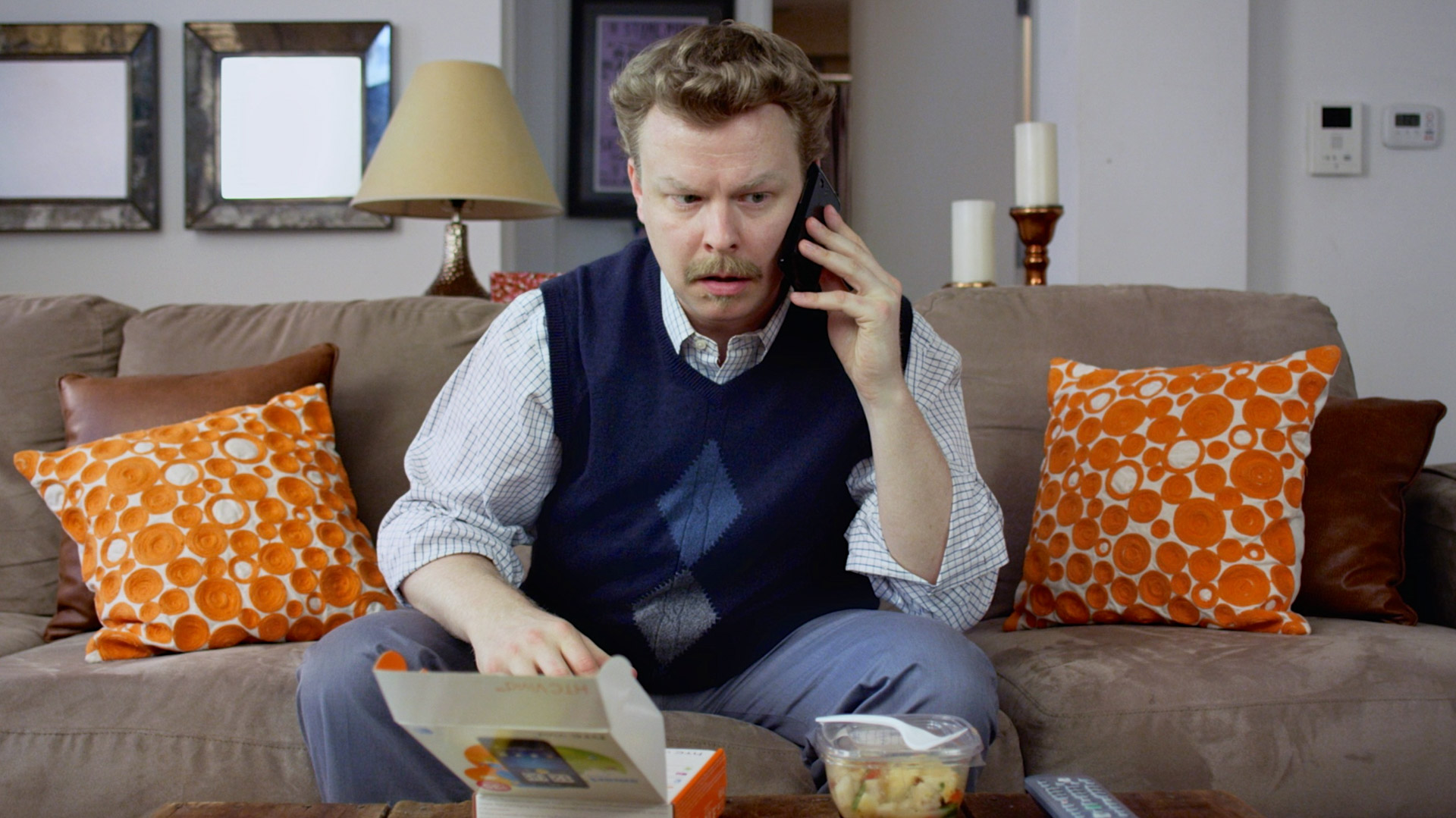 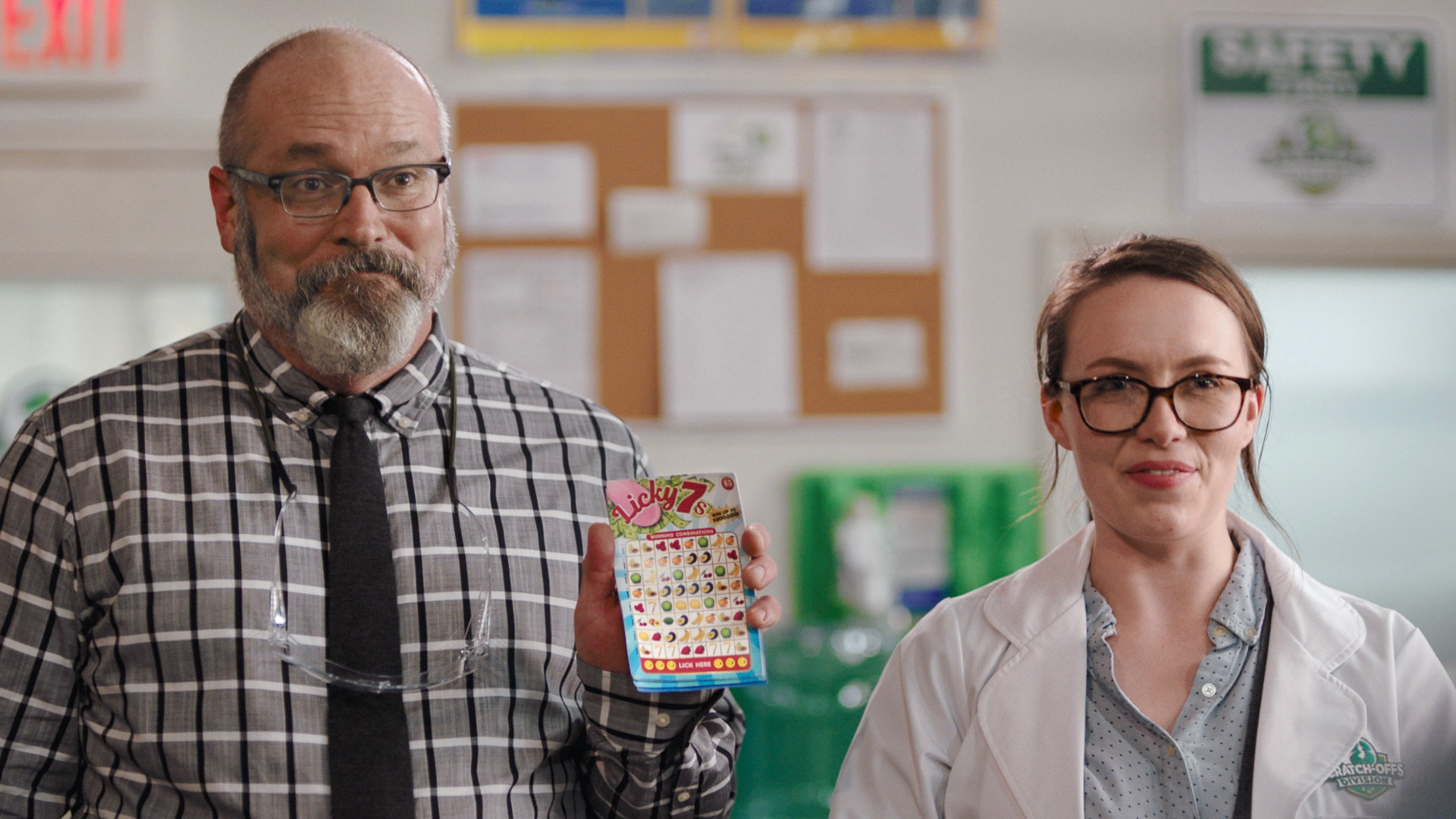 New Jersey Lottery Anything Can Happen In Jersey 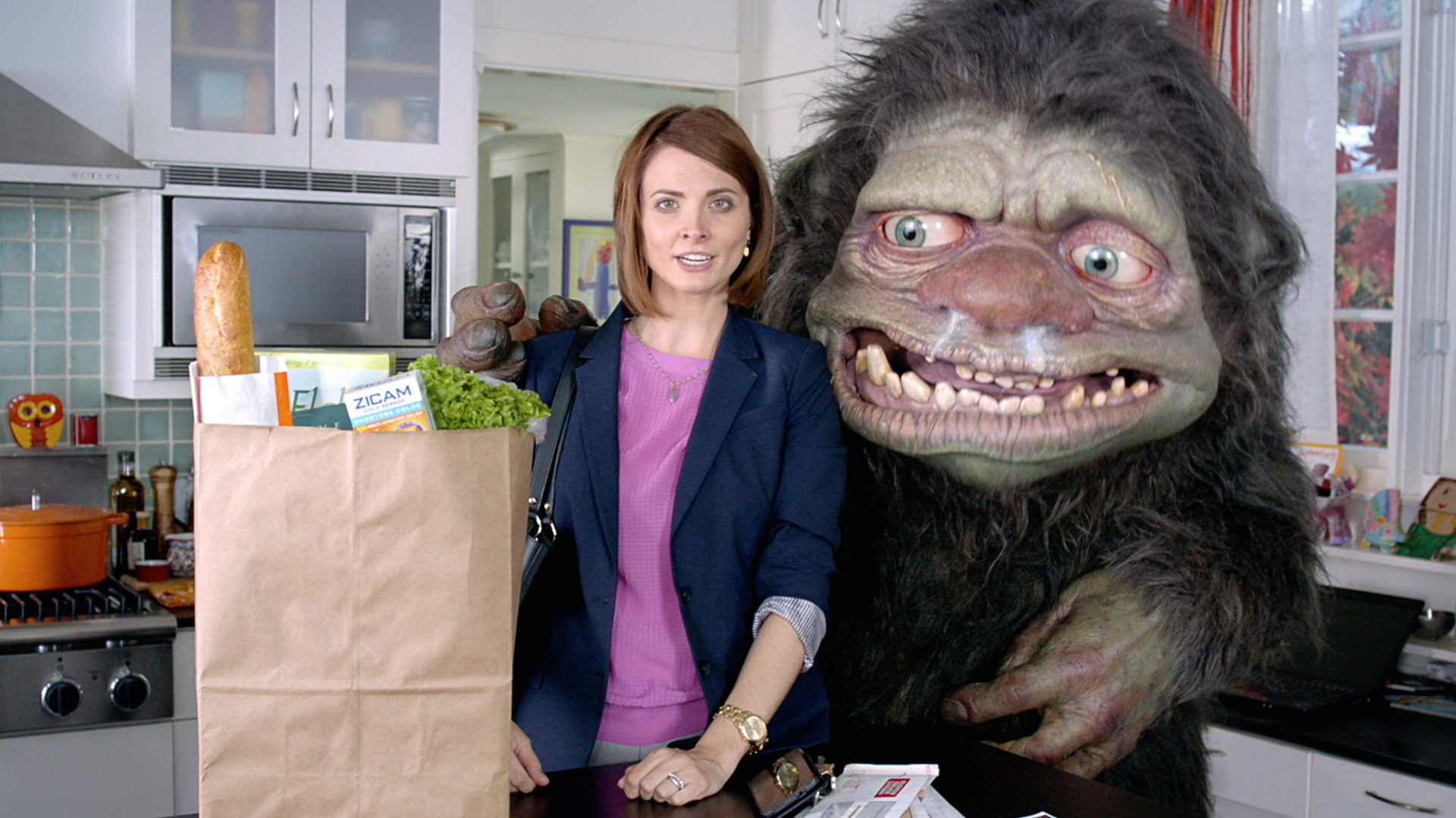 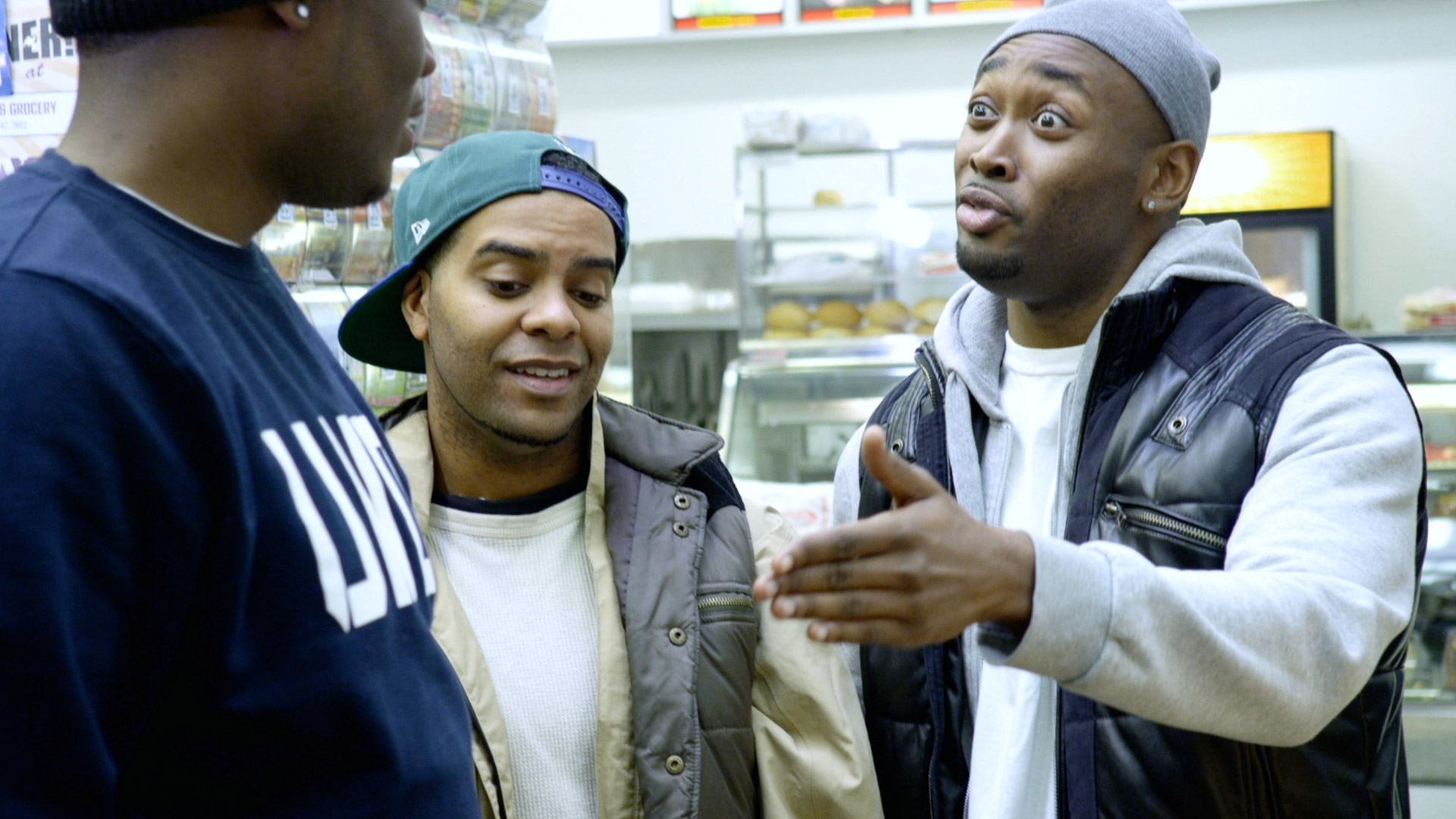 MTV Inside Joke With Michael Che 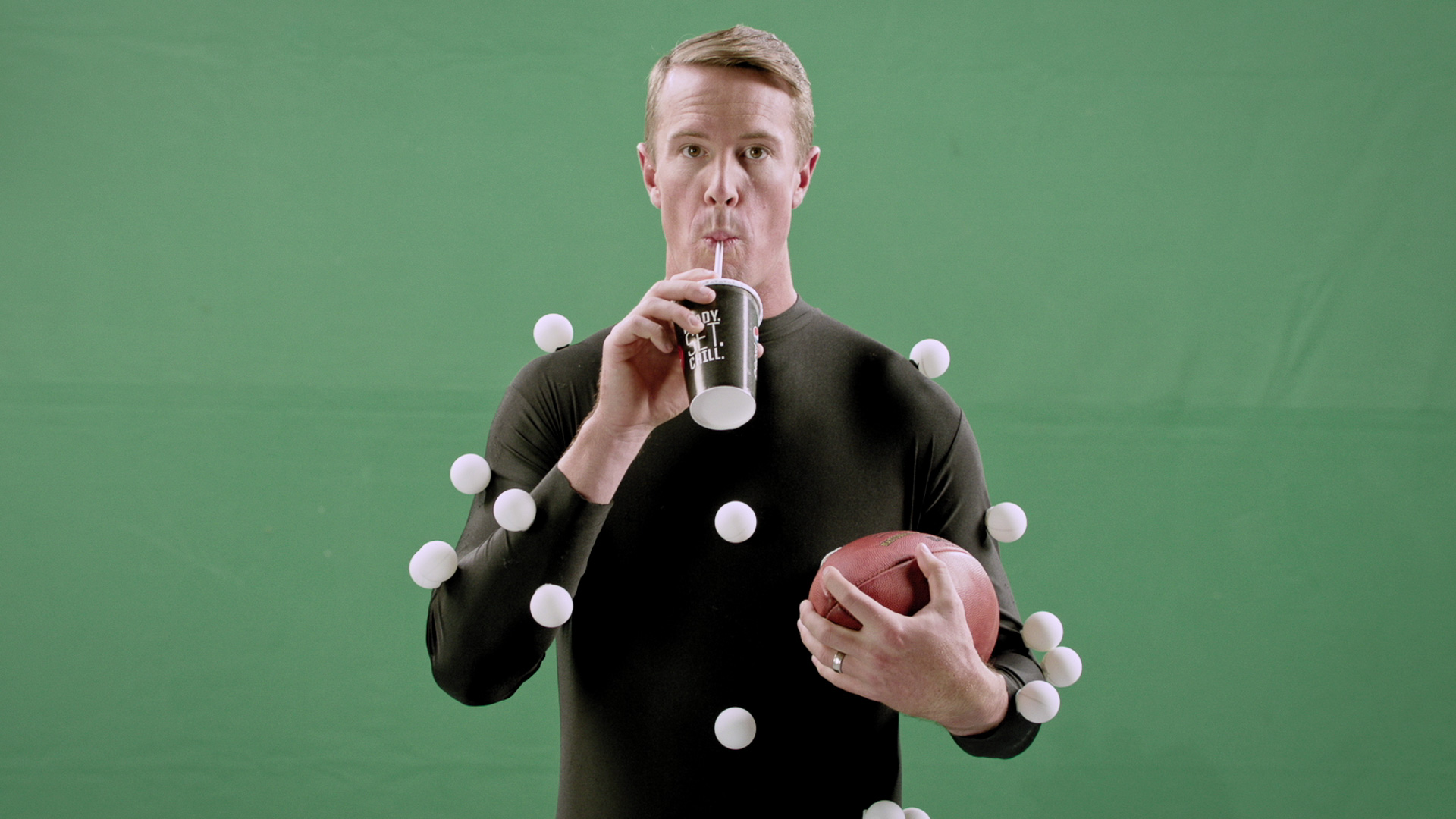 Pepsi One Shoot Fits All 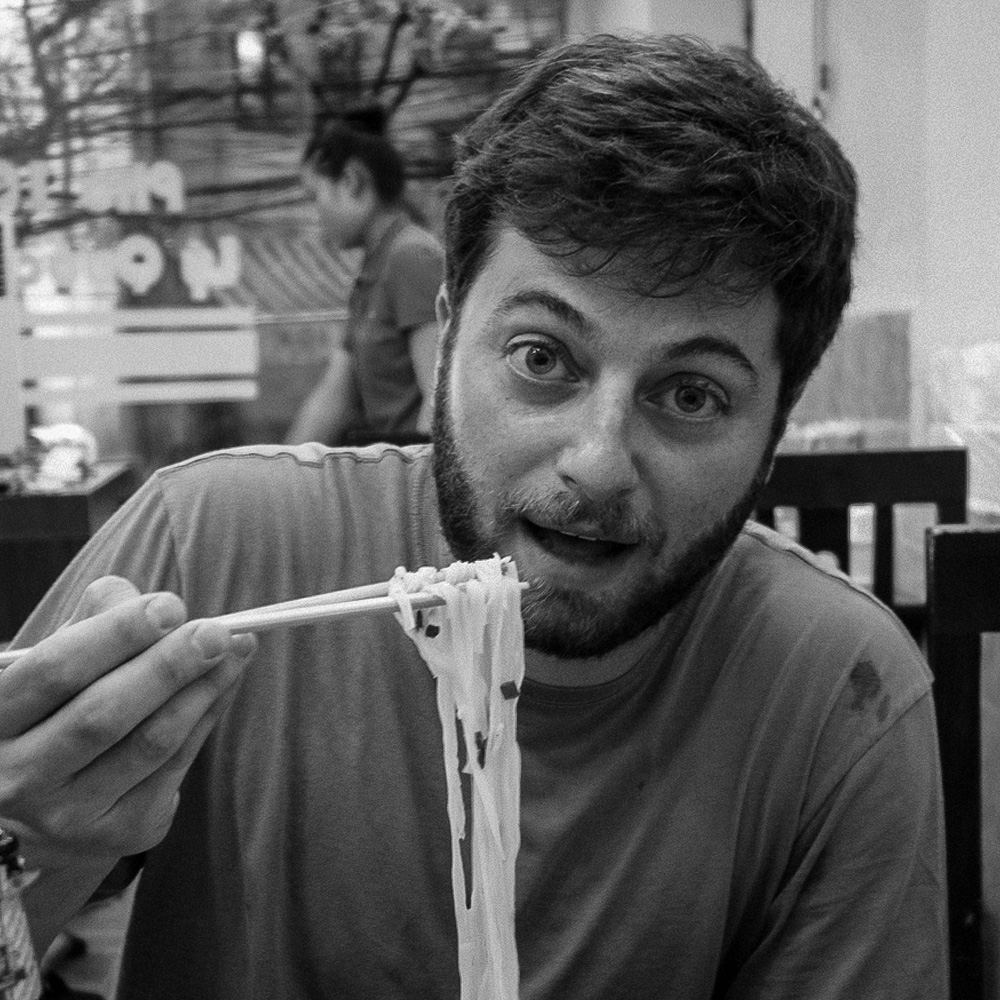 Brian cut his comedy teeth as a rostered editor at Crew Cuts before forging a fruitful career behind the camera. It wasn’t long before he earned himself an AICP Award shortlist and a SHOOT New Directors Showcase nod. A master of comedic timing, Brian shoots to edit, and has lent his talents to campaigns for the likes of Pepsi, HP, Hershey’s, and Chevrolet. When he’s not on set or in a windowless edit suite, Brian enjoys strolling the beaches of Montauk with his wife and kids.